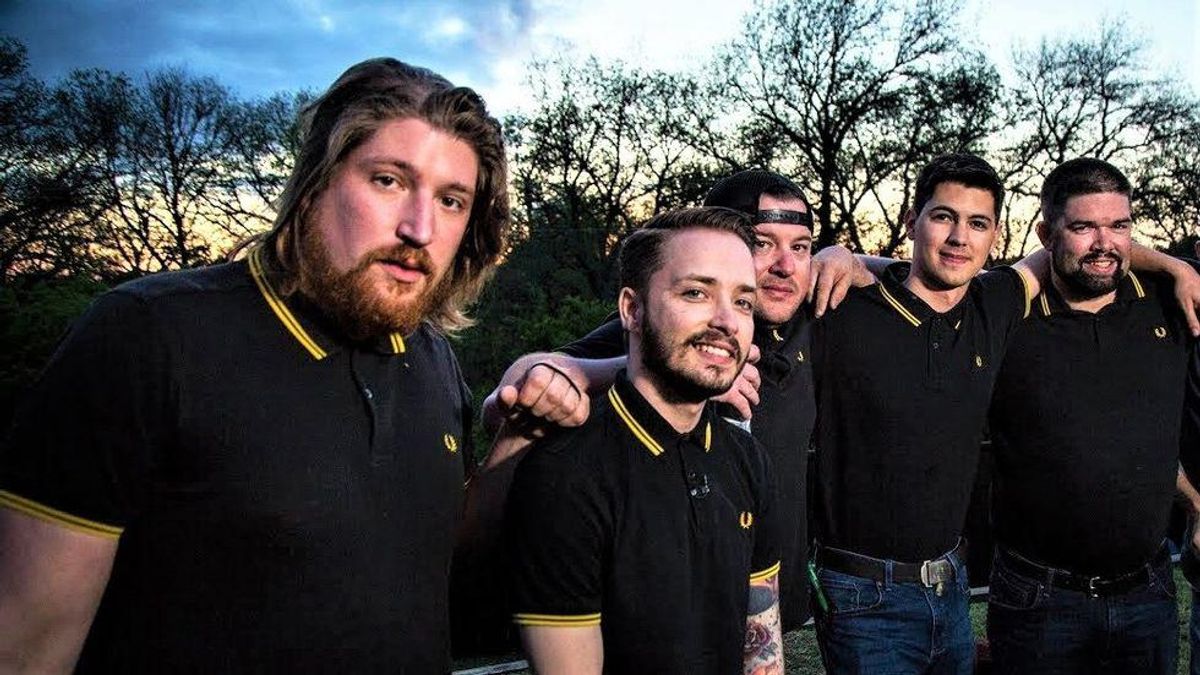 "People on the far right are automatically labeled as racist," said Brandon Rapolla, a right-wing militant who has a multiracial background. "It's a weapon used by elitists in order to keep their power where they want it."

The 46-year-old Rapolla has participated in four armed standoffs with the federal government, including the Bundy ranch conflict in 2014, and co-founded the Pacific Patriots Network to encourage cooperation between the Oath Keepers and Three Percenters.

"We as people of color are more of an integral part of today's mainstream society than we ever have been, and that means you're going to find more people of color on the right," said Daryle Lamont Jenkins, an anti-fascist organizer who leads the One People's Project tracking hate groups. "Which is fine, until it starts going to that far right -- the fascist right, the neo-Nazi right."

Non-white participants in right-wing groups general describe themselves as simply American, not "hyphenated Americans," according to interviews conducted by the Post, and insist that systemic racism is not a major problem -- and accuse liberals of being racist.

"They're the actual racist," said Emmanuel, a 42-year-old Puerto Rican who belongs to a far-right militia group in Virginia. "We're the ones that accept everybody. I don't need you to speak for me. I can speak for myself."

Right-wing extremist groups have been able to attract multiracial participants by presenting themselves as a defense against outside threats.

"It's like a multiracial kind of fascism in that it absolutely imagines a nation that has to defend itself from marauding outsiders and invest in militarism," said Daniel Martinez HoSang, a Yale University associate professor who researches right-wing groups. "But it's not in the language of 'purity' that we often associate it with."