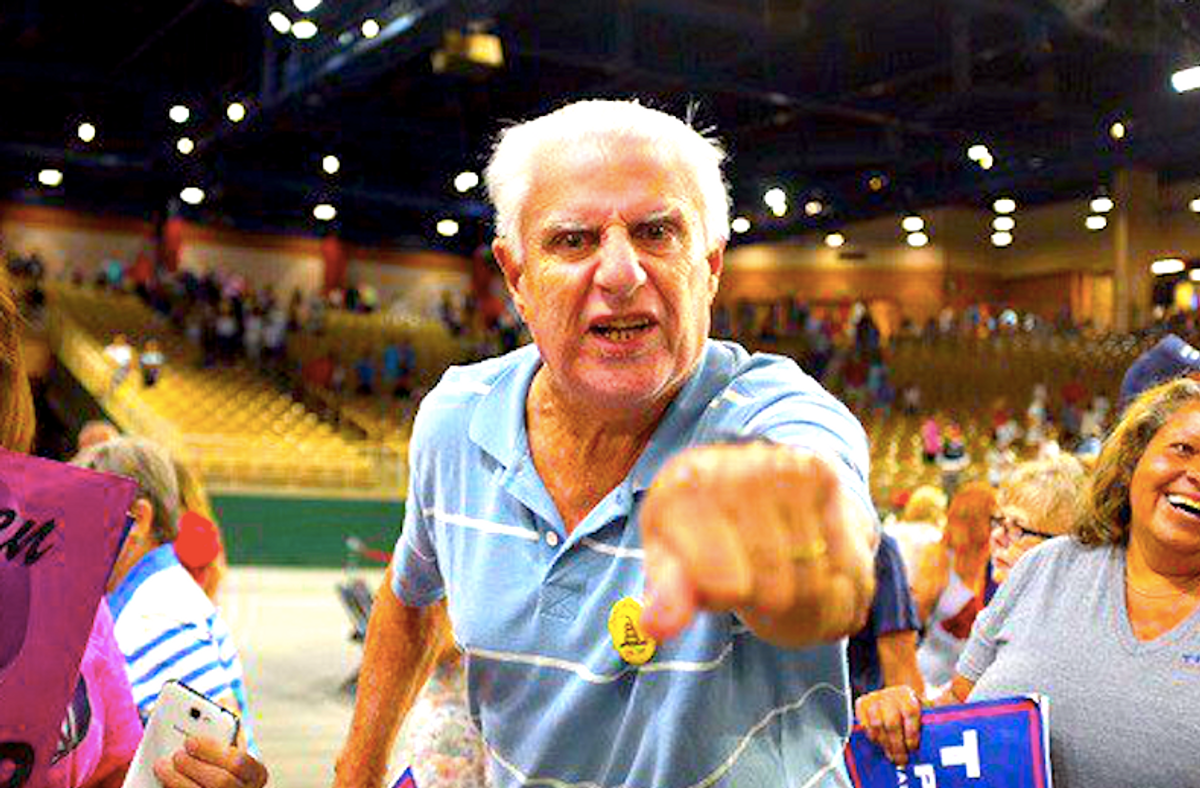 "The video was viewed more than 2.8 million times, and it prompted news stories across the right-wing tabloids in Britain, where Mr. Robinson was rapidly gaining notoriety for his anti-immigrant and anti-Islamic views," said the Times.

Robertson helped Robinson make the video, learning how important it was to use key pieces to craft the perfect video to enrage the right as anti-immigrant sentiments grew across Europe. The most successful videos played on hate and stoked dangerous rage.

"We would choose the most dramatic moment — or fake it and make it look more dramatic," said Robertson. "We realized that if we wanted a future on YouTube, it had to be driven by confrontation. Every time we did that kind of thing, it would explode well beyond anything else."

He went on to craft many videos for the far right, perfectly crafted for the "echo chamber." The way the algorithm works is that YouTube takes the characteristics in a video and look for others like it. It's how people have been sucked into QAnon conspiracies by being fed more and more information to confirm delusions.

"It can create these very radical people who are like gurus," said YouTube engineer Guillaume Chaslot. He's spoken out against the way the algorithms work. "In terms of watch time, a guru is wonderful."

When Robertson left the "movement" he wasn't believed at first. Now he's coming forward to out his previous colleagues.

"Raw footage of the episode in Rome, provided by Mr. Robertson and reviewed by The New York Times, shows that the YouTube video was edited to give the false impression that Mr. Robinson was threatened," the report explained. "The full footage shows he was the aggressor."

The more successful the videos were, the more videos they made. If the idea of strategically editing videos to confirm a false story sounds familiar, that's because there are far-right activists in the U.S. who have employed the same tactic for years. They have yet to come forward and reveal their methods as Robertson has.

Read the full interview with the New York Times.