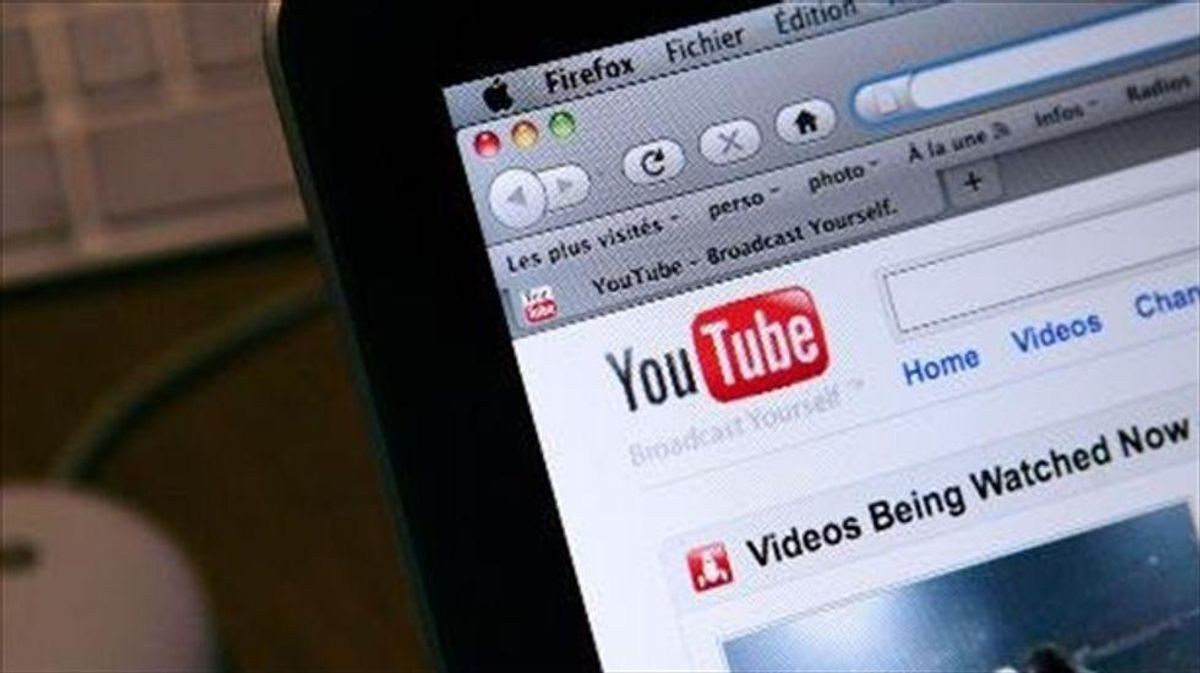 YouTube has reconsidered their deletion of the RightWingWatch account that chronicled years of far-right extremism often hidden in the shadows.

The group, run by the People for the American Way (PFAW), appealed all of YouTube's rulings but the site ignored them, deciding to shut down the page regardless. Ironically, what RWW found was that many of the videos that they cut and uploaded for their own purposes came from larger clips that were still allowed from YouTube.

YouTube has a platform that bans extremism, but when reporting is done about the extremism, it's different than posting the clips to spread the conspiracies or the lies. YouTube didn't make room for that nuance.

"Right Wing Watch's YouTube channel was mistakenly suspended, but upon further review, has now been reinstated," a YouTube spokesperson told the Daily Beast, according to Justin Baragona.

After huge backlash, trending on Twitter most Monday, and multiple news stories about YouTube's decision, the account was brought back.

"We are glad that by reinstating our account, YouTube recognizes our position that there is a world of difference between reporting on offensive activities and committing them," said PFAW in a statement on their website. "Without the ability to accurately portray dangerous behavior, meaningful journalism and public education about that behavior would cease to exist. We hope this is the end of a years-long struggle with YouTube to understand the nature of our work. We also hope the platform will become more transparent about the process it uses to determine whether a user has violated its rules, which has always been opaque and has led to frustrating and inexplicable decisions and reversals such as the one we experienced today. We remain dedicated to exposing threatening and harmful activities on the Far Right and we are glad to have YouTube again available to us to continue our work."