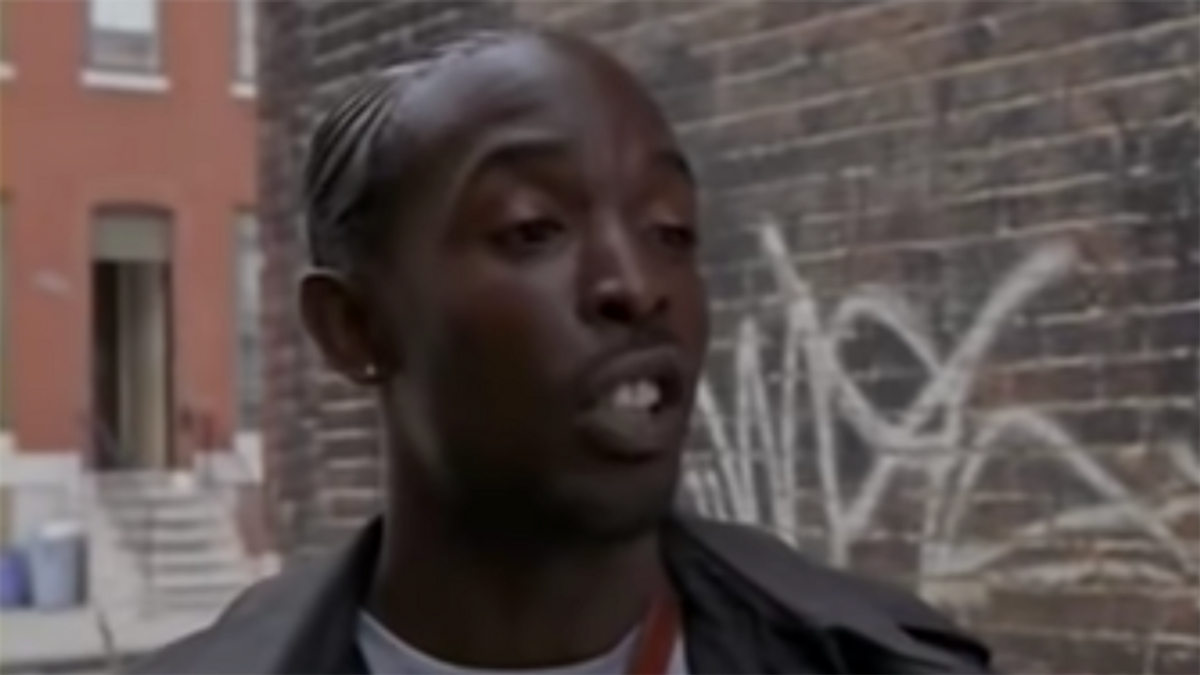 Law enforcement sources told the tabloid that Williams was found unconscious of a suspected heroin overdose. There was "what appeared to be heroin on the kitchen table" the NY Post reported.

Wendell Pierce, his costar on "The Wire," praised Williams in a Twitter thread.

"'The Wire' brought us together and immortalized Omar & Bunk in that "scene" on a park bench.But for us we aimed to take that moment in time together and say something about Black men. Our struggle with ourselves, internally, and each other. For me & Mike we had nothing but respect," he explained. "So to you, my brother Mike, there is a small comfort that I know, you knew how much we loved you."

Here is his full thread:

THE WIRE brought us together and immortalized Omar & Bunk in that “scene” on a park bench.But for us we aimed to ta… https://t.co/MdhJ1FaExf
— Wendell Pierce (@Wendell Pierce) 1630963439.0

“There is a certain immortality involved in theater, not created by monuments and books, but through the knowledge… https://t.co/MJuiXHbe7x
— Wendell Pierce (@Wendell Pierce) 1630963665.0

Shocked and saddened by the death of Michael K Williams. One of the nicest brothers on the planet with the biggest… https://t.co/WlgWie5Ia5
— Isiah Whitlock Jr. (@Isiah Whitlock Jr.) 1630959545.0