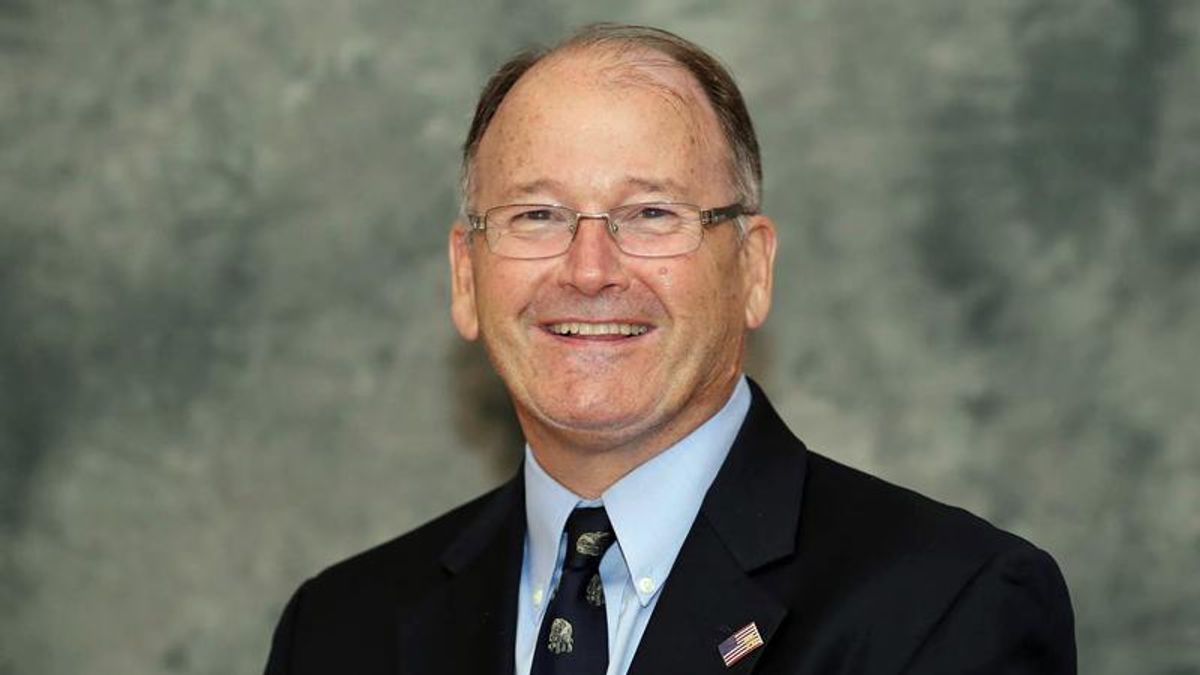 "'The Biden brown shirts are beginning to show up at private homes questioning vaccine papers,' Feaman wrote on July 20, incorrectly implying government officials would be showing up at people's homes to question their vaccination status, comparing them to the Nazi Party paramilitary wing," CNN reported. "Previously, he supported far-right Rep. Marjorie Taylor Greene, who used the term and faced swift backlash."

Feaman has served on the RNC since 2012 and served as a state committeeman for the Florida Republican Party from 2004 to 2017.

"In addition to peddling medical misinformation, Feaman spread conspiracy theories. Feaman pushed the falsehood that the 2020 election was stolen from former President Donald Trump, peddled Capitol insurrection conspiracies suggesting that the January 6 insurrection was a 'set up to make the Trump folks look bad' and implied the event was a 'false flag' operation carried about by Democrats to seize power," CNN reported.

CNN appeared to also catch Feaman lying about The New York Times Book Review on the cover of one of his books.

"One of the books appears to feature a doctored blurb from The New York Times Book Review. At the top of the front cover of 'Wake Up, America!', a blurb reads: 'Wake Up, America! presents a compelling argument Americans cannot take for granted--that the world of today will not necessarily exist tomorrow.— as seen in The New York Times Book Review.' A similar blurb exists on its Amazon book page," CNN reported. "A spokesperson for the Times confirmed that the publication did not publish a review or cover the title in any way and said they were reviewing the unauthorized use of the Times' name on the book."