FBI agents find another cache of guns belonging to Jan. 6 insurrectionist who had Capitol Lego set 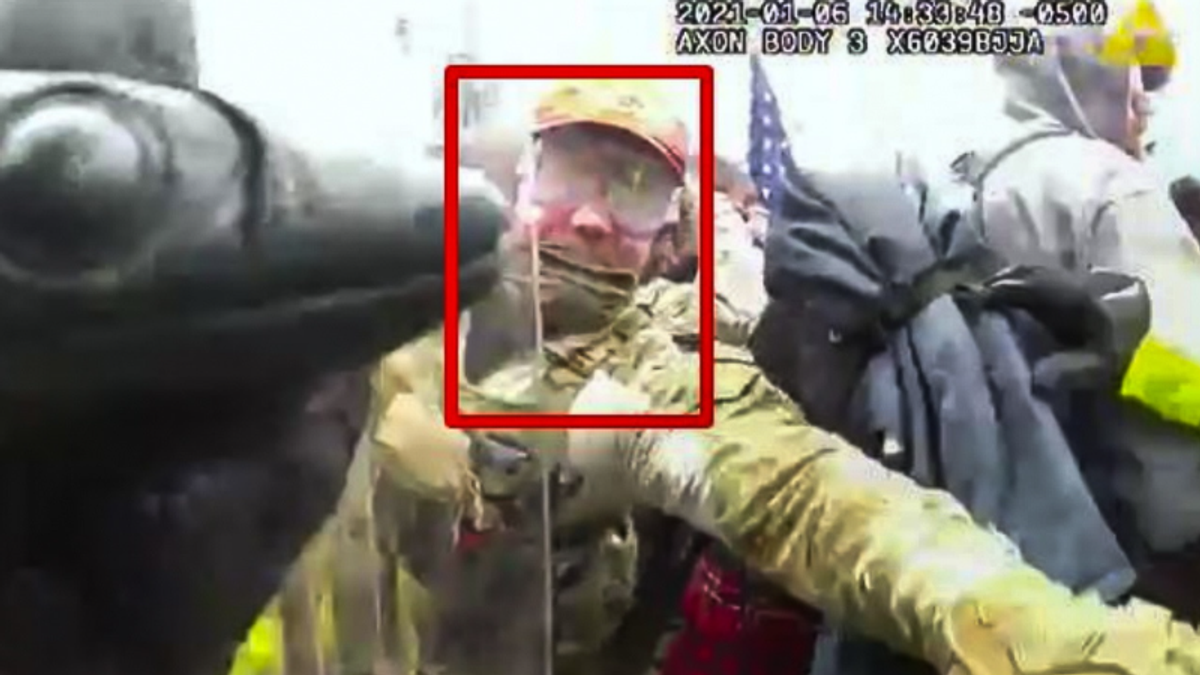 FBI agents have seized another cache of guns belonging to an accused Jan. 6 insurrectionist who also had a Lego set of the U.S. Capitol, as well as notes about forming a militia.

"In arguing that Robert Morss, of Glenshaw, should continue to be held in custody as a danger and a flight risk, Assistant U.S. Attorney Melissa Jackson of the District of Columbia said that agents found three handguns at another address where Mr. Morss had stored some of his belongings when he moved to Pittsburgh from State College, Pa., last year," the Pittsburgh Post-Gazette reports. "Ms. Jackson also said that agents found a tactical vest and other clothing that the FBI said Mr. Morss is seen wearing during the insurrection. In addition, a review of his phone showed numerous texts from before and after Jan. 6 in which she said he talked about what supplies to bring to the Capitol and later discussed fleeing after the FBI began arresting people."

When they arrested him last month, agents found three guns at Morss' home, bringing the total to six. In the text messages, Morss reportedly wrote that he was "considering leaving the country" and needed "to get out of town" because authorities "are crushing everyone."

Nevertheless, Morss' attorneys and family are seeking his pre-trial release, portraying him as "a man dedicated to his country who loved being a teacher and suggested he is not a threat to anyone or a risk to run from the law," the Post-Gazette reports.

A federal judge planned to hear more arguments Wednesday, before making a decision about whether to release Morss later this week.

Morss, a substitute school teacher, made headlines recently when agents found the Capitol Lego set, with some speculating that he was using it to plan another attack. However, prosecutors clarified in a court motion before Tuesday's hearing that the Lego set "was in a box and not fully constructed at the time of the search."

During the insurrection, Morss is accused of assaulting officers, civil disorder, robbery of U.S. property and obstruction of an official proceeding.

Video shows Morss near the front line of rioters who pushed past police guarding the Capitol, organizing a "shield wall" in the attack on officers in the Lower West Terrace tunnel and then entering the building through a broken window, according to the FBI.