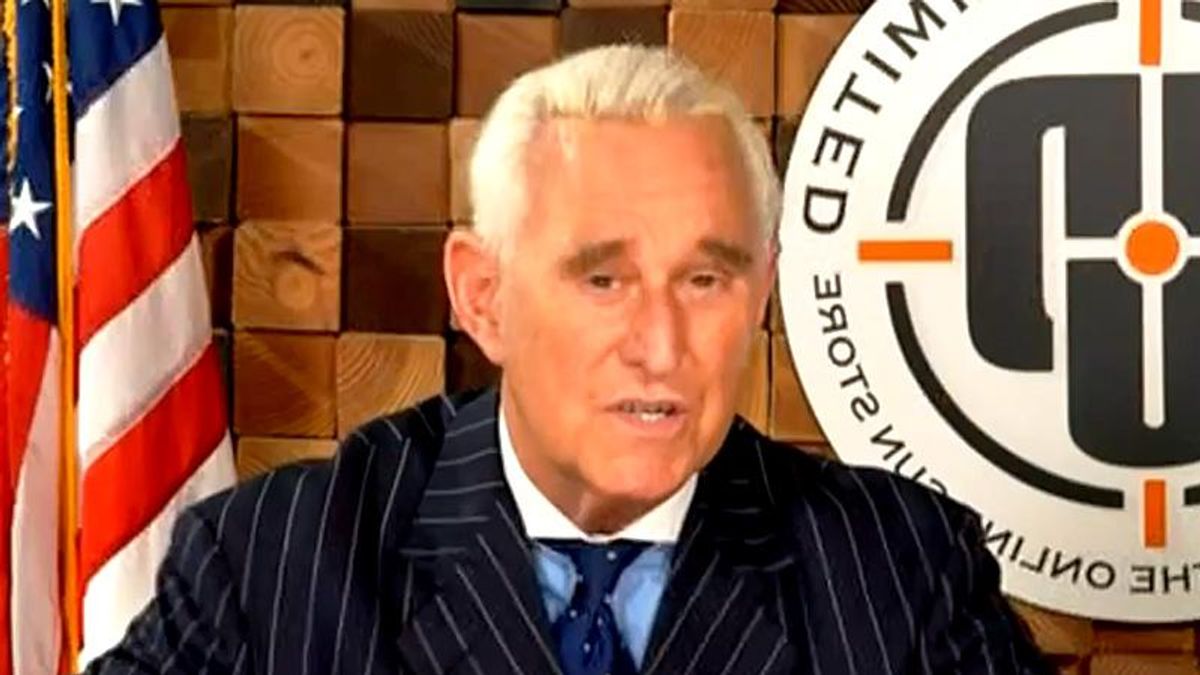 He told Newsmax that he never left the grounds of the Willard Hotel, where he was staying.

"I do find it odd that shortly after the president spoke, the Secret Service contacted someone who worked for me by phone and told me that they wanted to escort me to the Capitol. I declined," Stone said.

"The Secret Service does not perform logistical tasks. I find it rather suspicious, to be honest with you," he added.