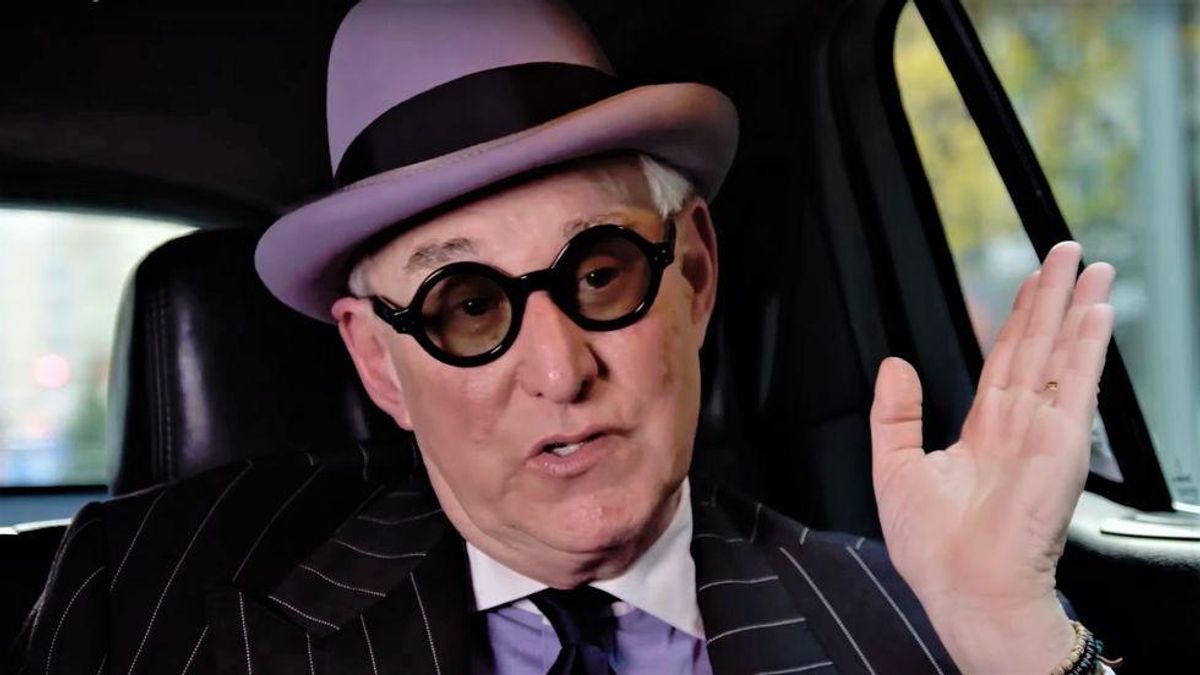 Roger Stone is reportedly under investigation for his role in planning the Jan. 6 insurrection to undo Donald Trump's election loss.

Federal prosecutors are building a conspiracy case against right-wing militants who allegedly plotted the insurrection, and investigators are looking into the roles Stone and Alex Jones may have played in radicalizing Trump supporters who joined the assault on the U.S. Capitol, according to Los Angeles Times legal affairs columnist Harry Litman.

"I think they are leaving no stone unturned to kind of portray and determine the color of what happened here, were the insurrectionists influenced by staff, members of Congress, Trump loyalists like Roger Stone and Alex Jones," Litman told MSNBC's Zerlina Maxwell. "They're really wanting to paint a full picture rather than -- we see the biggest charges against some of the people, they are criminal conspiracy and insurrection, they pack plenty of wallop already, and that is the overall code they are going after but the picture deservedly is one of terrorism. These were domestic terrorists."

Stone and Jones have come up in court documents for other defendants, and they both spoke at rallies the night before the attack and the morning of Jan. 6, and Litman suggested that investigators believe they may have helped incite the riot.

"They were not just there," he said. "They made really incendiary comments and, look, we already do have a conspiracy -- nine people have been charged so anyone, including Stone, Jones, [Ali] Alexander who adopted that unlawful purpose and did any overt act would be guilty of conspiracy. In the case of a Stone, we know from previous conduct that the [Justice] Department isn't spoiling generally to go after him and former Trump people, but the paramount goal here is to really leave, forgive the expression, no stone unturned with respect to Jan. 6."

Investigators seem to be focused on determining whether those individuals helped radicalize participants like Thomas Webster, a former New York City police officer who's accused of attacking Capitol police during the riot.

"So even if it's only a matter of understanding why these other people, the Websters of the world, were radicalized and why they listened to this obviously false propaganda, you still want to know about Stone and Jones, etc.," Litman said. "But could it progress to potential charges? You bet, because all it would be a matter of is their having adopted the same agreement that already has been charged."