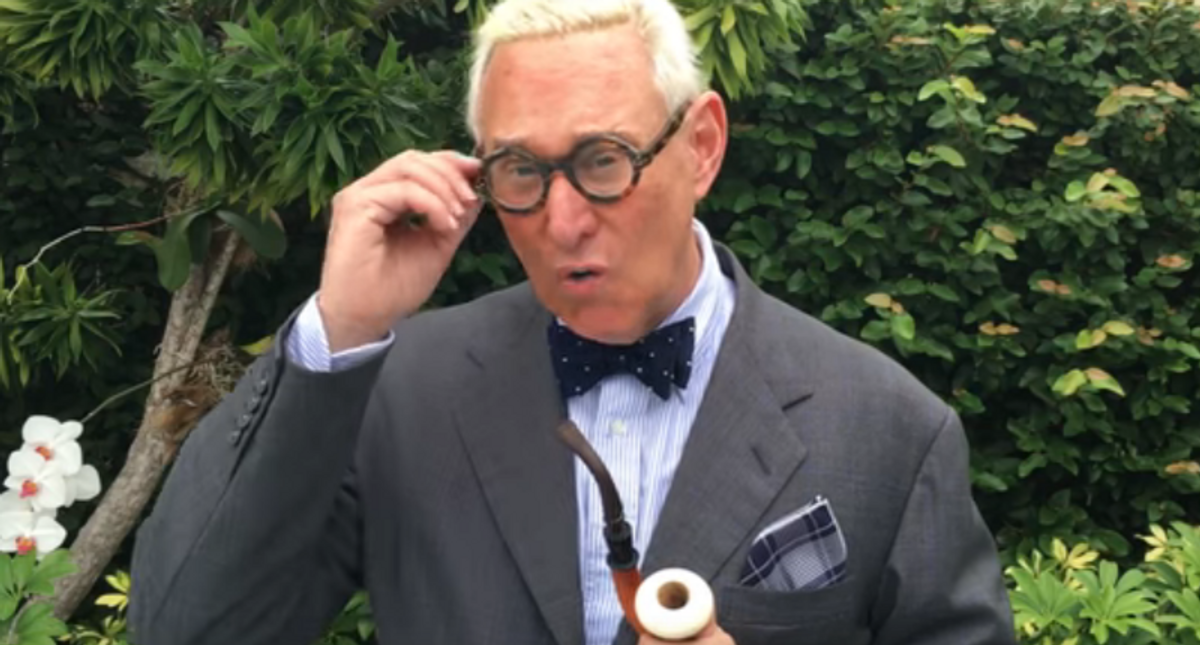 Here is the Twitter thread posted by Reuters reporter Brad Heath on the new lawsuit: