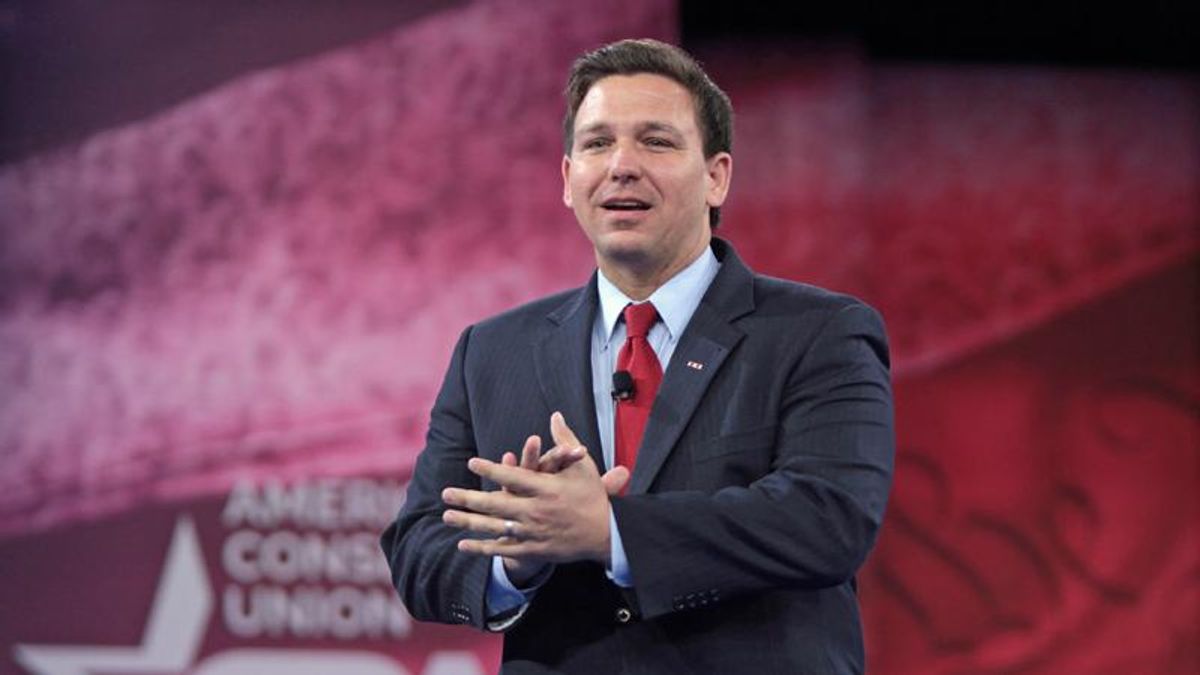 "Now, with Florida defying many of the gloomy projections of early 2020 and feeling closer to normal as the pandemic continues to dictate daily life in many other big states, Mr. DeSantis, 42, has positioned himself as the head of "the free state of Florida" and as a political heir to former President Donald J. Trump," The Times reported. "Mr. DeSantis's political maneuvering and extensive national donor network have allowed him to emerge as a top Republican candidate to succeed Mr. Trump on the ballot in 2024 if the former president does not run again. The governor's brand of libertarianism — or 'competent Trumpism,' as one ally called it — is on the ascent. Seizing on conservative issues du jour like opposition to social media "censorship" and vaccine passports, he has forged strong connections with his party's base."

DeSantis is set to speak to GOP donors on Saturday night a Mar-a-Lago.