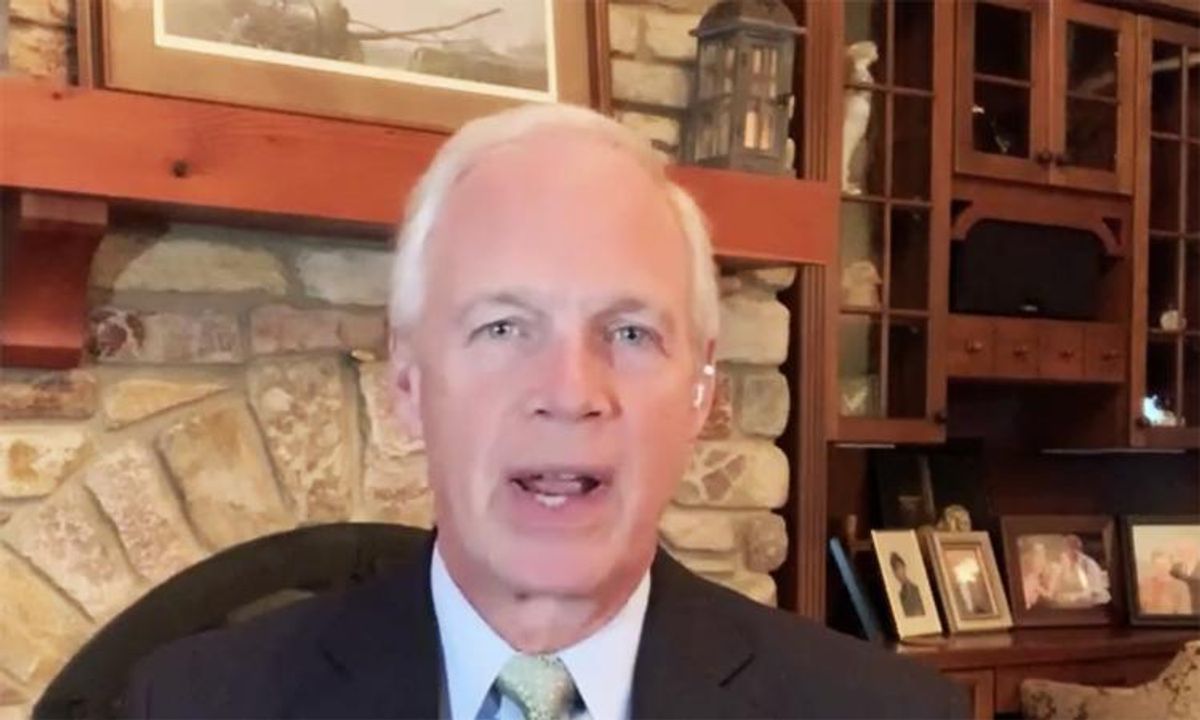 Without noting the over 613,000 Americans who have already succumbed to the deadly disease in just over a year -- and the frightening increase in new infections due to a variant -- Johnson added, "We don't know the final infection-fatality rate but right now it's looking like it's not going to be much more than double a bad season of flu."

Those comments set off a furious backlash from critics of the Republican lawmaker with one person calling the senator a "loud idiot."

@Acyn Like say, a disease that had already killed over 600k Americans and over 4 million people worldwide? A deadly disease like that?
— Israel Jablonski (@Israel Jablonski) 1627701297.0