WATCH: Ron Johnson booed after showing up at a Juneteenth celebration after trying to block the holiday 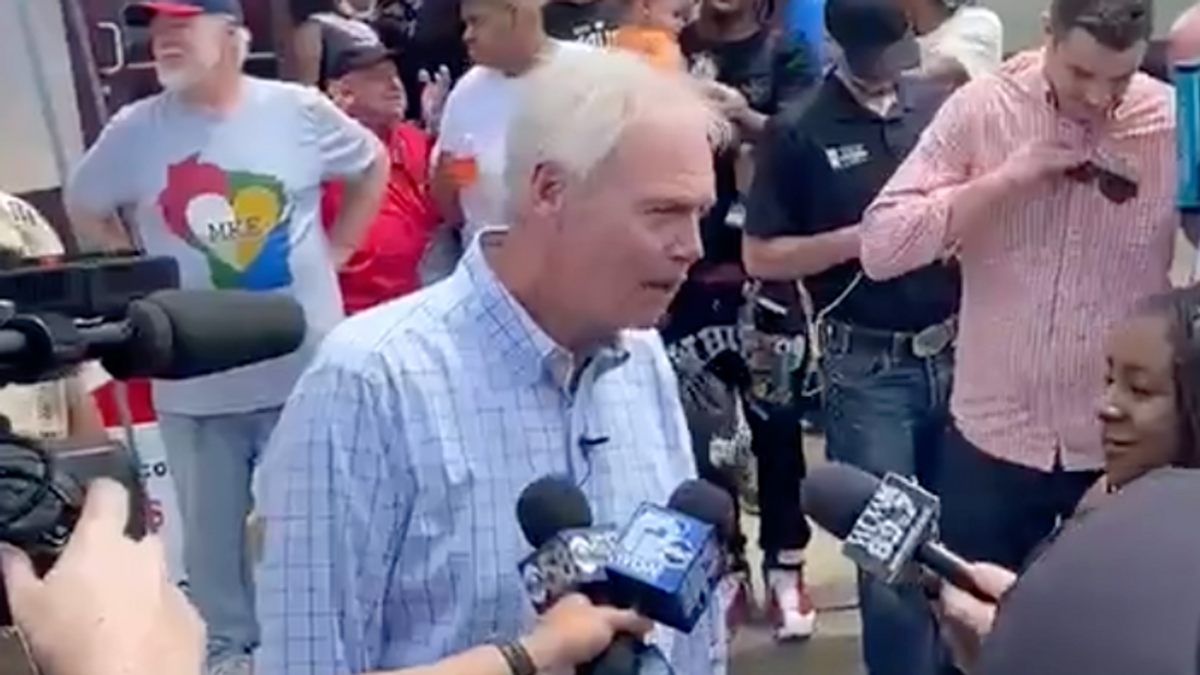 Johnson's appearance at the celebration came two days after he went on Fox News and told Tucker Carlson that President Joe Biden may be compromised by Russia.

"Most people are getting really tired of the division," Johnson said. "I think people are looking to really heal this nation and certainly that's what I want to do."

Johnson's seat is up in the 2022 midterms and he has not yet announced whether he will seek re-election or retire from the U.S. Senate.

@SenRonJohnson This is the response you get when you put a hold on #Juneteenth from becoming a holiday and then hav… https://t.co/VOSa4bTEGr
— Chris Walton (@Chris Walton) 1624124576.0