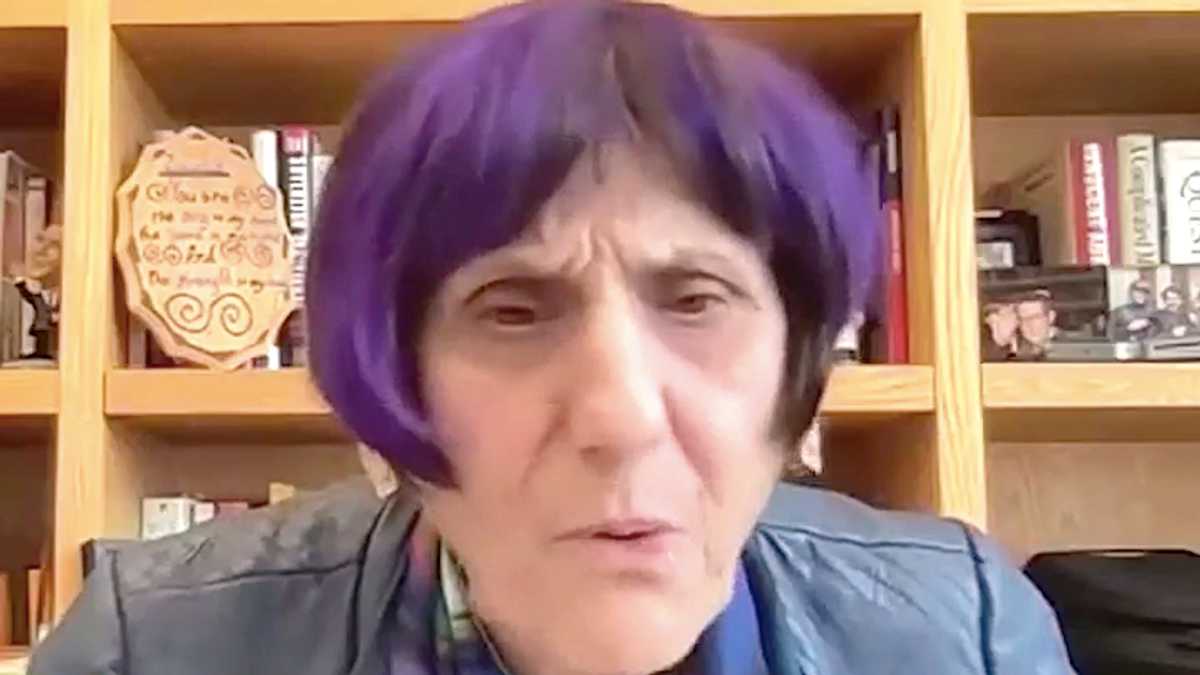 "It's important to note that by statute in order for U.S. Capitol police to have the National Guard on its grounds in a law enforcement capacity, the Capitol police board must first declare an emergency," Pittman testified.

DeLauro interrupted to ask whether an emergency was declared, or whether any of the intelligence information showing the potentially violent threat from then-president Donald Trump's supporters to Congress members.

"What?" DeLauro said. "Where was this board prior to and during this insurrection?"

Pittman said her predecessor requested the order before Jan. 6 but was denied, but she could not say whether the board was concerned about how National Guard troops would look guarding the Capitol as lawmakers certified Joe Biden's election win.

"I was not privy firsthand to those conversations to say whether or not they said optics," Pittman said, "but I know the request was denied."