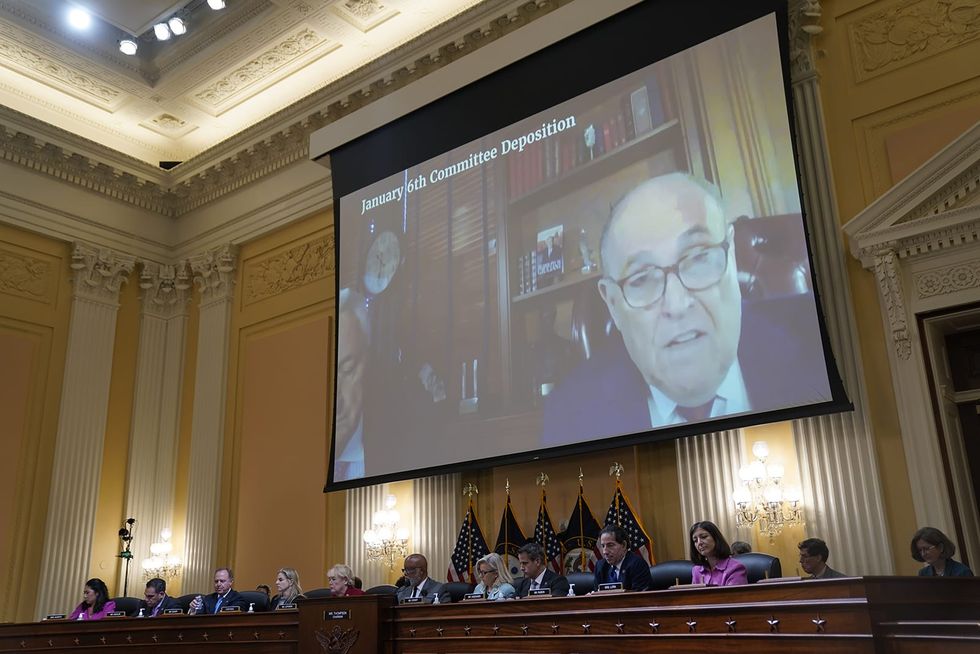 Rudy Giuliani on Tuesday deleted tweets insisting he was not drunk at the White House on Election Night and bitterly attacking fellow Trump aides who said he was. “I REFUSED all alcohol that evening,” Giuliani tweeted. “My favorite drink..Diet Pepsi.” He deleted the tweet hours later without any explanation. The ex-mayor, who has been known to enjoy a drink or two, blasted senior Trump adviser Jason Miller and Bill Stepien over their account of his condition as the votes rolled in. He accused them of retaliating against him for convincing Trump to claim victory and cry fraud even as it became ...