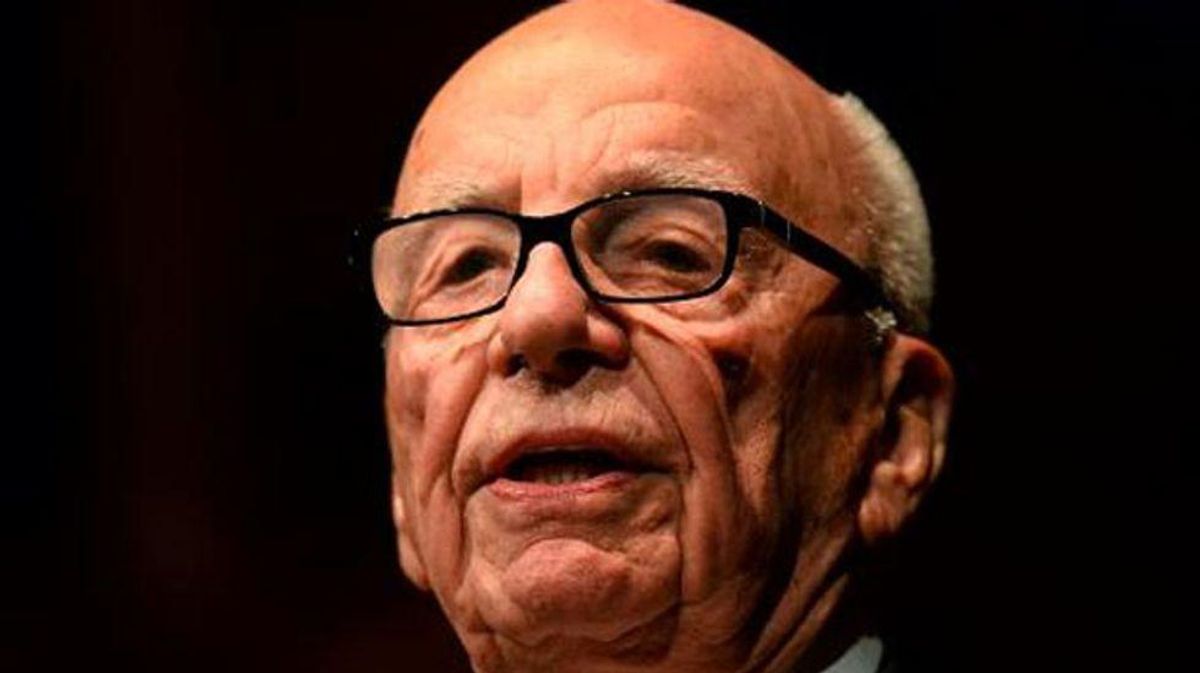 "[Morgan's family] suffered grievously as a consequence of the failure to bring his murderer or murderers to justice, the unwarranted assurances which they were given, the misinformation which was put into the public domain, and the denial of the failings in investigation, including failing to acknowledge professional incompetence, individuals' venal behaviour, and managerial and organisational failures," the panel's report found.

Morgan was reportedly preparing to expose corruption by local police officers at the time of his killing, and his business partner Jonathan Rees and Detective Sgt. Sid Fillery were arrested weeks later on suspicion of murder but released due to lack of evidence.

Fillery later replaced Morgan as Rees' partner at Southern Investigations, and the pair were known to sell stories to Murdoch's now-shuttered News of the World tabloid.

The panel said it had been investigating connections between Southern and police, private investigators and News of the World, including Alex Marunchak.

The tabloid's reporters were caught spying on Detective Chief Superintendent David Cook, and the panel said it found evidence that Fillery and Marunchak arranged that surveillance to discredit the lead investigator and disrupt his work.