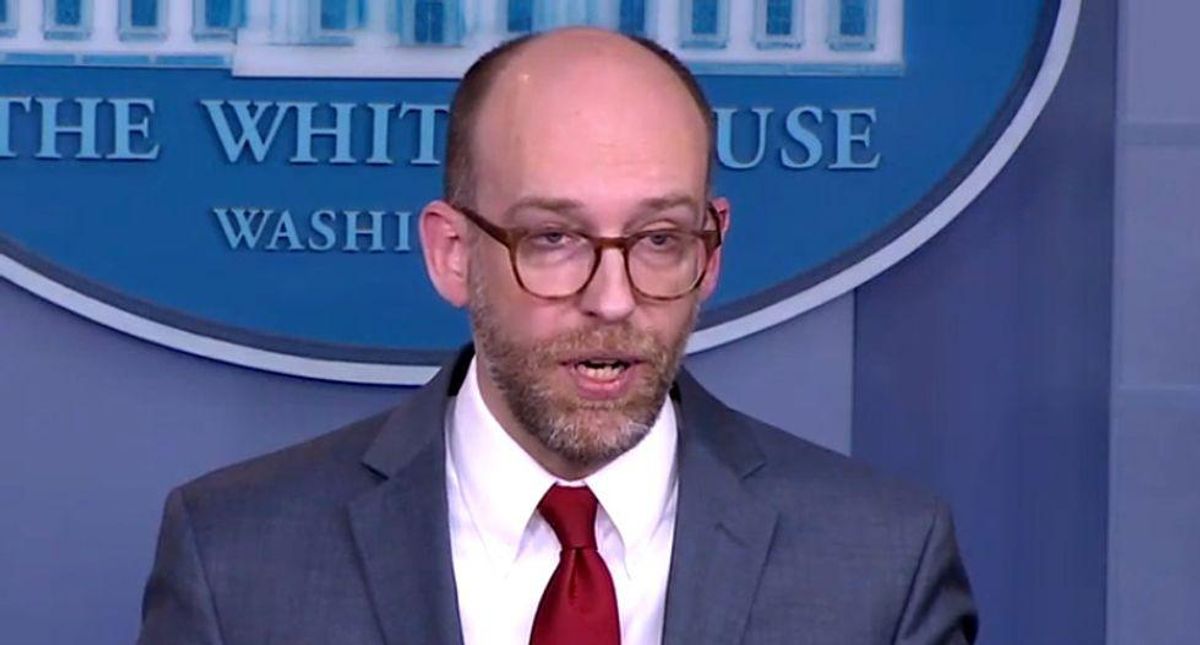 The culture war battle over critical race theory is moving from schools into churches.

Former Trump administration official Russ Vought has become a behind-the-scenes leader in the battle being fought in churches and school boards, and the Center for Renewing America organization he leads has consulted with state legislators and education administrators about bills outlawing the teaching of the academic theory on systemic racism, reported Religion News Service.

Vought, who implemented Donald Trump's executive order banning CRT and other diversity training for federal employees as director of the Office of Management and Budget, rejects the idea that racism is systemic problem and not an individual character flaw.

"[Racism is] personal prejudice that flows from ignorance and treating people differently as a result of that prejudice," he said.

His nonprofit Center for Renewing America, which seeks to "renew an American consensus of a nation under God," has published a toolkit for taking over school boards to oppose any form of "identity politics" that Vought believes are aimed at destroying Christianity, free markets and traditional marriage while portraying "straight white people" as oppressors, and he wants to take the fight into churches, as well.

"Many of the most senior, well-known, celebrity pastors have been beating down people with a woke theology, and almost bullying people from the pulpit," Vought said. "That's why there is such a reaction to it — because many of those pastors have been misusing the pulpit for the last 10 years."