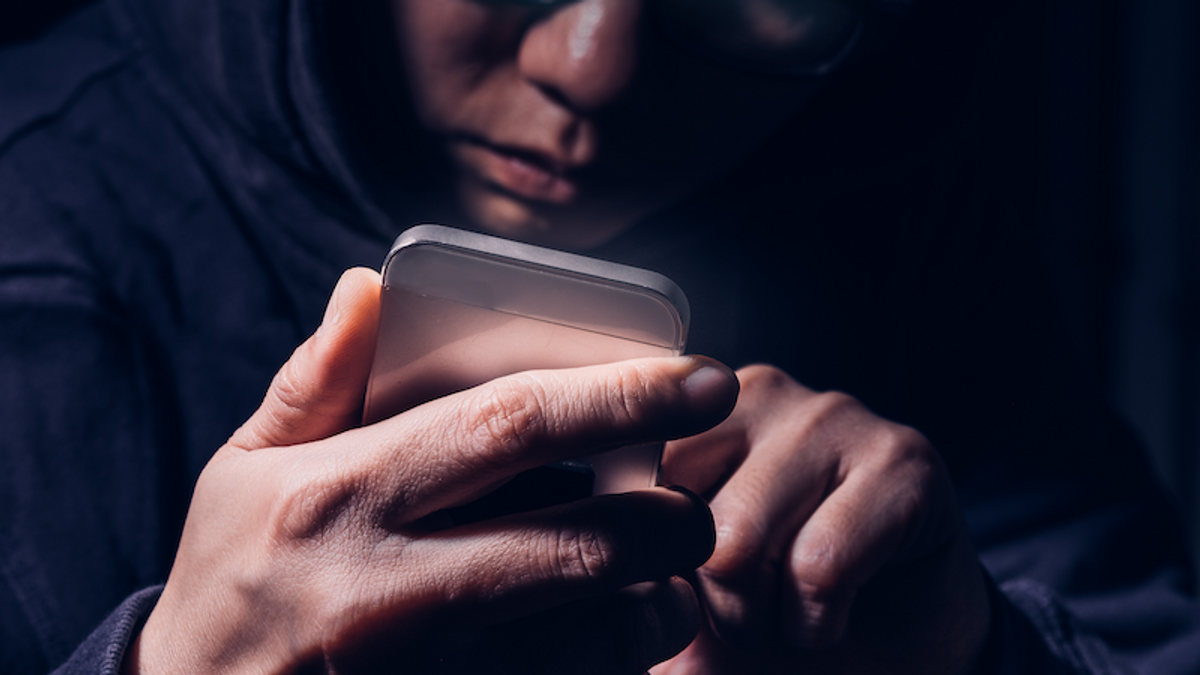 A New Hampshire man has pleaded guilty to threatening to kill six members of Congress if they didn't "get behind Donald Trump," according to the U.S. Department of Justice.

Ryder Winegar, a 34-year-old Navy veteran and stay-at-home dad, reportedly was upset that Trump lost the November election when he left voicemails for the lawmakers on Dec. 16, demanding that they overturn the results. He pleaded guilty Friday to six counts of threatening members of Congress and one count of transmitting threatening communications across state lines.

"In some of the messages, Winegar identified himself by name or identified his telephone number," the DOJ said in a news release. "The voicemails threatened to hang the members of Congress if they did not 'get behind Donald Trump.' For example, in one message, Winegar allegedly said, 'I got some advice for you. Here's the advice, Donald Trump is your president. If you don't get behind him, we're going to hang you until you die.' After his arrest on January 11, 2021, investigators learned of a separate, emailed threat to a member of the New Hampshire State House of Representatives on December 14, 2020, where Winegar threatened to pull the representative from his bed and hang him."

Acting U.S. Attorney John J. Farley said: "While political expression is protected speech, threats to commit acts of violence constitute serious federal crimes. By threatening to kill members of Congress and a member of the New Hampshire House of Representatives, this defendant sought to intimidate public officials. As this prosecution demonstrates, such conduct is not acceptable and will not be tolerated."

When Capitol police officers visited Winegar's home on Dec. 20, he refused to speak with them — then fled to Brazil the following day. He returned to the U.S. on Jan. 11 and surrendered to the FBI.

Winegar's sentencing is set for December.

Watch a report on his arrest from Boston's NBC affiliate below.