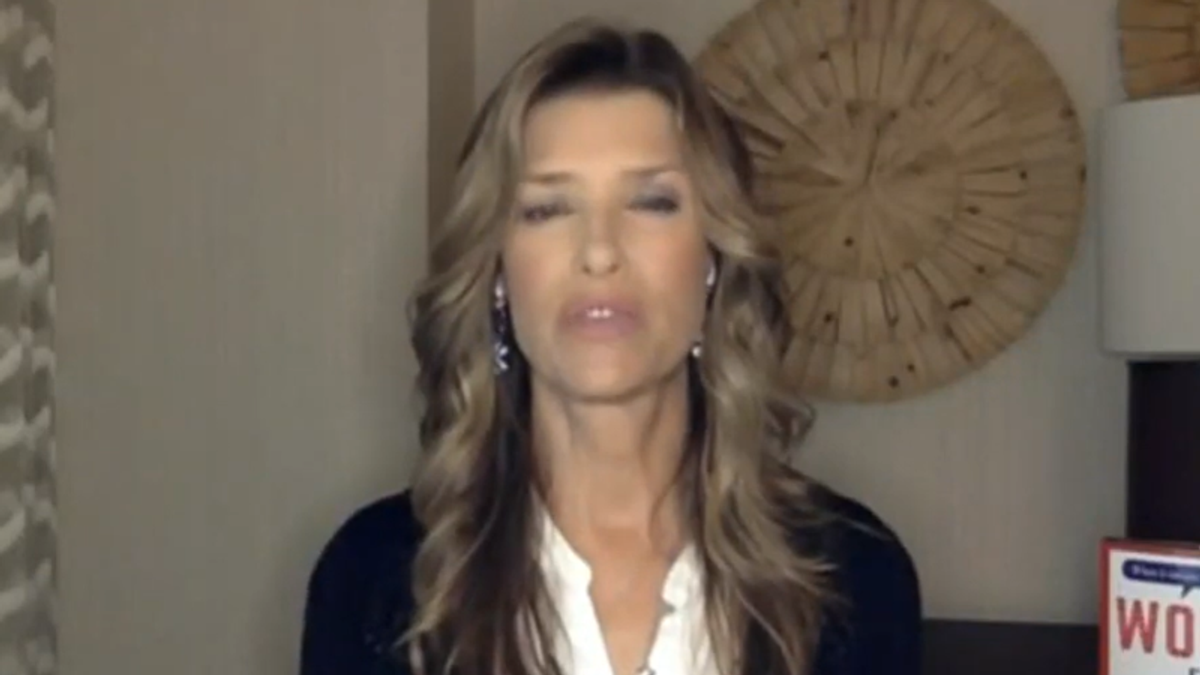 "I've read Mao Zedong. I've read Karl Marx. I've read Lenin. That doesn't make me a communist. So what is wrong with understanding — having some situational understanding about the country for which we are here to defend?" Milley said.

But Sorbo insisted it was an attack on all white people, who, in her reckoning, are the "least racist" people in America.

"We are advancing people who have been — they are ideologues, and so they have been committed to an ideology and now they have advanced to the point where you you basically they're too big to uh, too big to fail, and unfortunately [Milley is] leading this idea," said Sorbo, whose husband, actor Kevin Sorbo, has been known for spreading COVID-19 misinformation on Fox News.

"He's leading the rest of the military by the nose with this faulty ideology. And part of the problem with the ideology is it's predicting white rage," continued Sorbo. "There really isn't white rage except that now that white people are being accused of being racist, even though they are the least racist of the people in the United States. Now they're going to get outraged because they don't like being accused of being racist when they're not when they're demonstrably not racist."

Ironically, the Newsmax anchor Sorbo was talking to about white America's lack of racism, Greg Stinchfield, was temporarily pulled off the air because of anti-Semitic comments that the U.S. isn't the natural "homeland" of Jewish Americans.