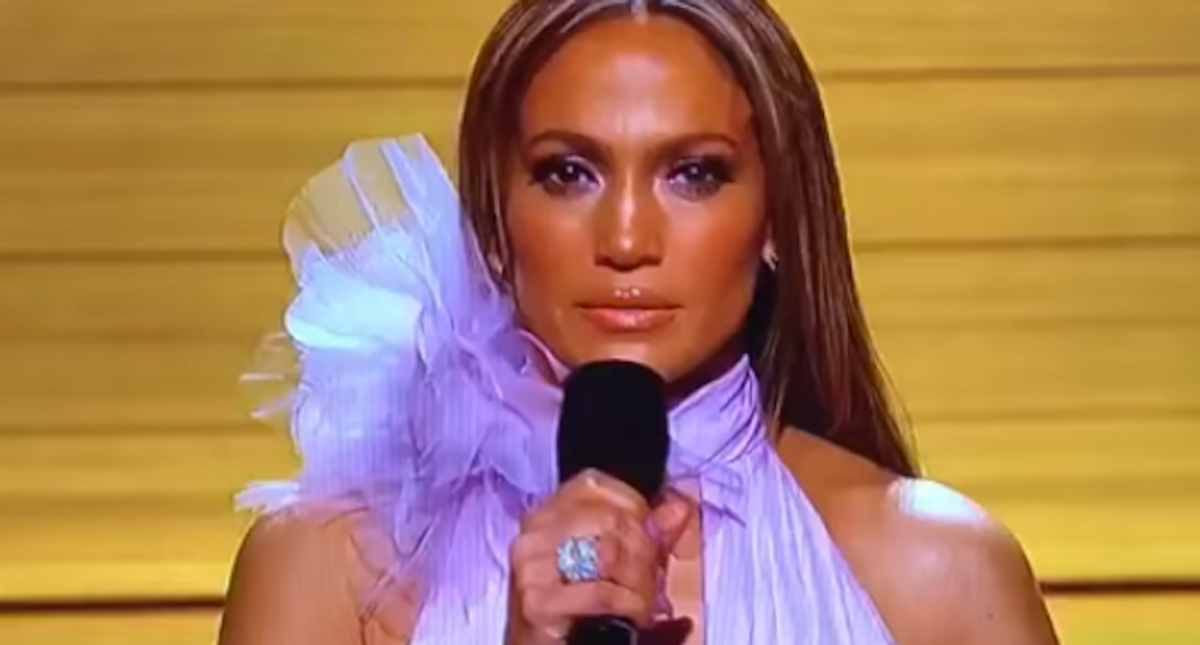 "Remini was well aware that she was being followed by private investigators in unmarked cars around New York that December," reported Tony Ortega. "She told me as much at the time, and by March 2018 the two of us had figured out that Greene was the one following her in a silver van with Texas plates, and according to Remini had nearly caused Remini's driver to have a collision."

"Three years later, the texts that Mike Greene sent his fellow private investigators over the period that he was surveilling Remini in December 2017 have become part of the court record in a disturbing $50 million lawsuit originally filed two years ago by David M. Smith in Nassau Supreme Court," said the report. "In the suit, Smith accuses Greene of raping his wife Susanne Gold-Smith while following her in May 2018, just months after he'd been tracking Remini for a different client."

While Greene's company, International Investigative Group, has denied their client was the Church of Scientology, more evidence is emerging.

"Saul Roth, who had initially denied the allegations in the lawsuit, has now come clean, filing an affidavit confirming not only that he saw private investigators, including Greene, have improper contact with the woman they were following, but also that he believed he and others were following Remini on behalf of the Church of Scientology," said the report. Further, the text messages reveal Greene himself suggested to Roth his client may be Scientologists, and "Word is they want to kill her. Or at least know what she's doing when in NYC." (He did not provide evidence for this.)

"For decades, Scientology has been known to hire private investigators to surveil and harass former members and other people it considers enemies. It even has a name for the policy, which founder L. Ron Hubbard called 'Fair Game.' Hubbard said that people identified as targets for 'Fair Game' could be 'tricked, sued or lied to or destroyed,'" said the report. "Critics of Scientology's tax-exempt status have long pointed to the church's 'Fair Game' policy and use of private investigators as a prime example of the way that the organization is misusing its favored status with the government, and largesse from taxpayers. Remini often decries that Scientology not only harasses and surveils former members, but that it does it with tax-free funds."

This comes after a series of other allegations about Scientology, including financial ties to former President Donald Trump and that high-ranking member Tom Cruise "personally" administers punishments on behalf of the organization.

Disclaimer: The author of The Daily Beast piece, Tony Ortega, is a former executive editor of Raw Story.