GOP in trouble as donors pull money from Republicans who tried to overturn election: report 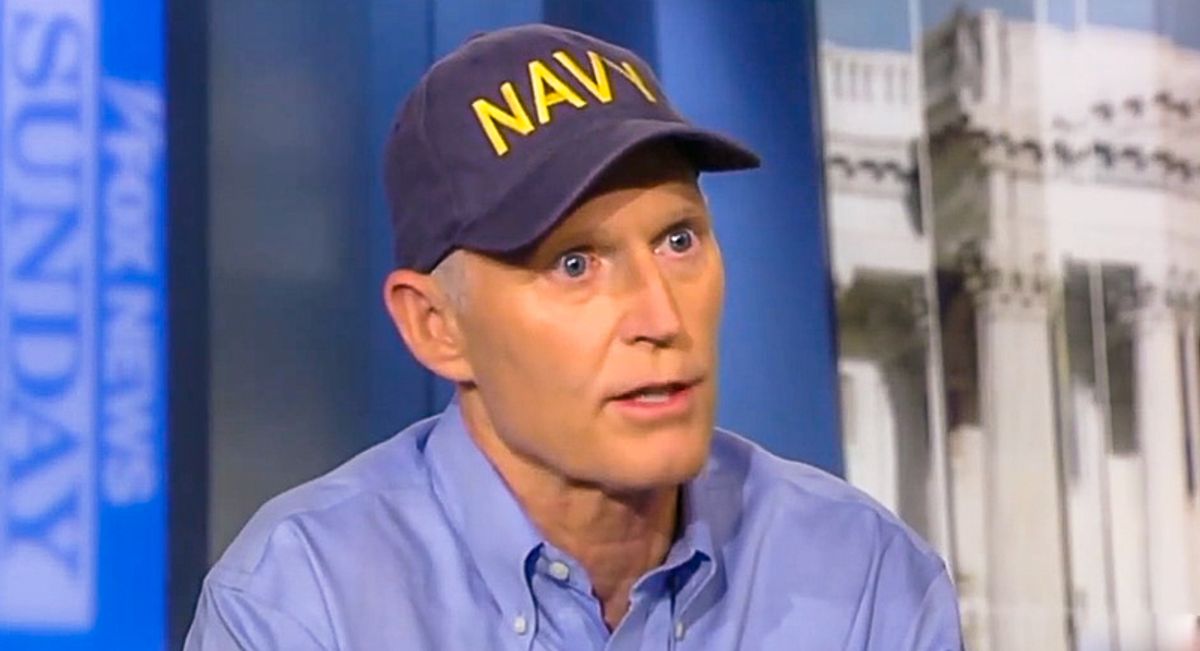 Sen. Rick Scott (R-FL), the newly-minted chairman of the National Republican Senatorial Committee (NRSC), was one of a handful of Senate Republicans who signed on to the effort to object to counting the Electoral College votes.

And that could jeopardize his new position.

According to Maggie Haberman of The New York Times, Republicans involved with Senate races are fearful that Scott has sabotaged his ability to raise money for the NRSC — because several traditionally Republican donors are cutting ties with any GOP lawmakers involved in the effort to overturn the election.

Sen. Josh Hawley (R-MO), who spearheaded the stunt in the Senate, has already taken a financial hit. In addition to losing a book deal with Simon & Schuster, multiple Republican donors have said they are rethinking or will cease contributions to his campaign. At least one, businessman David Humphreys, has called for Hawley to be censured.