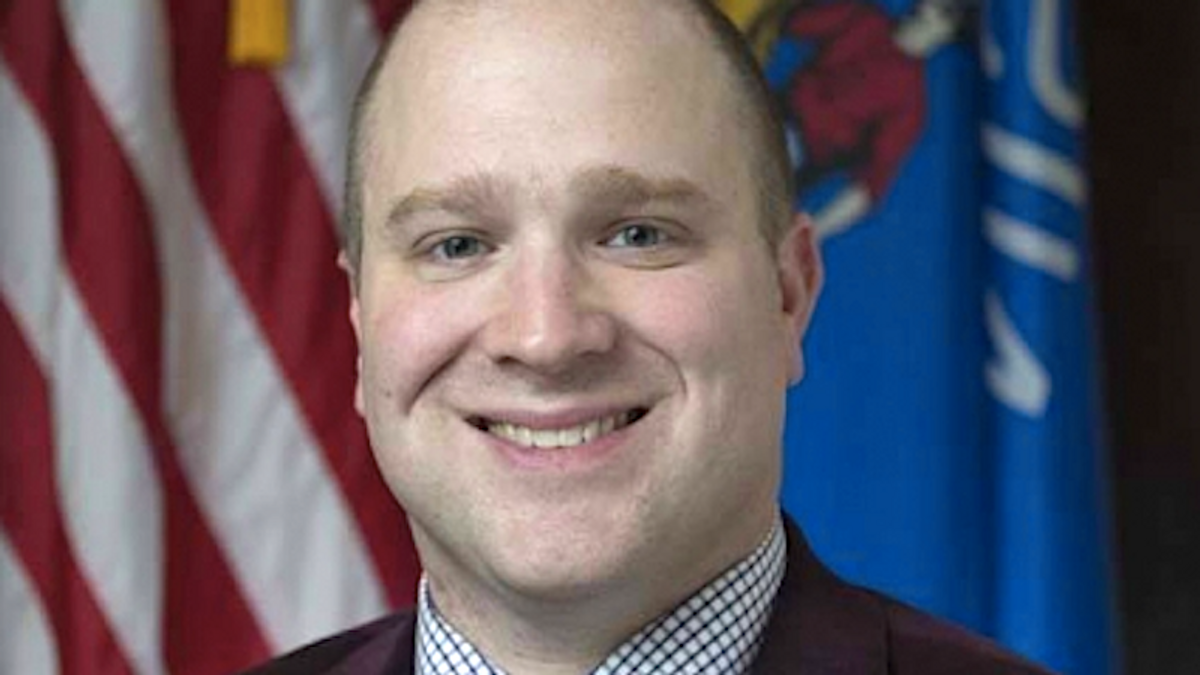 A Wisconsin legislator prompted a wave of online harassment after comparing a children's museum to the Nazi secret police.

State Rep. Shae Sortwell (R-Two Rivers) complained on Facebook that the Central Wisconsin Children's Museum required visitors older than 5 years old to wear masks if they had not yet been vaccinated against the coronavirus, but face coverings are optional for those who can show proof of vaccination, reported Wisconsin Public Radio.

"The Gestapo wants to see your papers, please," Sortwell wrote, sharing the museum's Facebook post explaining its policy to protect children and others who cannot be vaccinated.

Sortwell's post, which was made on his verified assemblyman account, was shared hundreds of times and generated hundreds of comments -- many of which spread further misinformation about the pandemic and efforts to prevent its spread -- and prompted strong criticism.

Museum director Cory Rusch said he spent most of the weekend responding to angry online comments and fielding phone calls from Sortwell's supporters, and he and the museum's other two employees were shaken by the experience.

"I'm not afraid to say that that was really hard, and I need to catch my breath before I go back to it," Rusch said.

The director said some community members had also sent messages of support or donations, while others became members to show their support, but the mayor said Sortwell owes the city an explanation for comparing a children's museum to Nazis.

"First of all, I said I think a public apology is in order," Wiza said, "and secondly, I'd be curious as to what your thought process was on posting something like this."