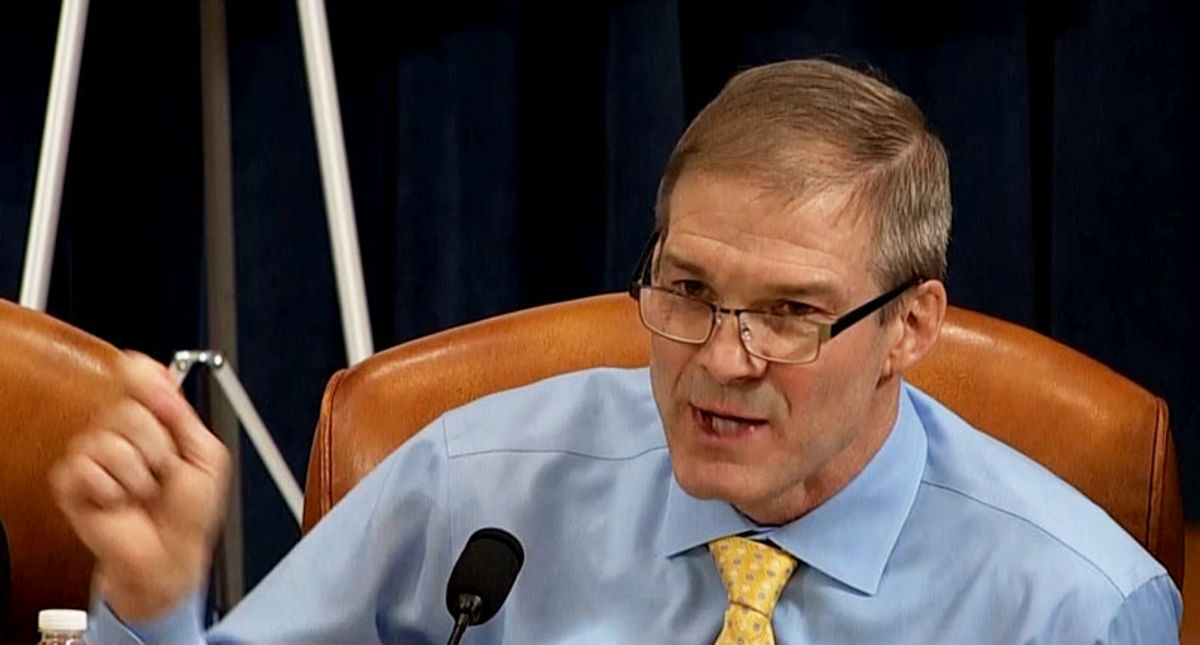 Loud-talking Congressman Jim Jordan (R-OH) went off on Dr. Anthony Fauci claiming that Americans are being censored and having their liberties taken away because social media sites are removing conspiracy theories about COVID-19 and the vaccines.

Private companies like YouTube, Facebook and Twitter have the right to censor whomever they wish. The United States as a government can't, however. It's unclear if Jordan is aware that social media sites are not run by the U.S. government.

At the same time, cities and businesses put in place mask mandates and capacity adjustments based on safety recommendations from the CDC. The right believes mask mandates are a breach of their American liberties, but they're akin to businesses that say, "no shirt, no shoes, no service."

"You're making this a personal thing, and it isn't," said Fauci.

"No, it's a personal thing!" shouted Jordan.

"And I'm asking what measures have to be obtained before Americans get their First Amendment liberties back," Jordan said, dripping with sarcasm.

"You need to respect the chair, and shut your mouth!" said Rep. Maxine Waters (D-CA) to Jim Jordan.