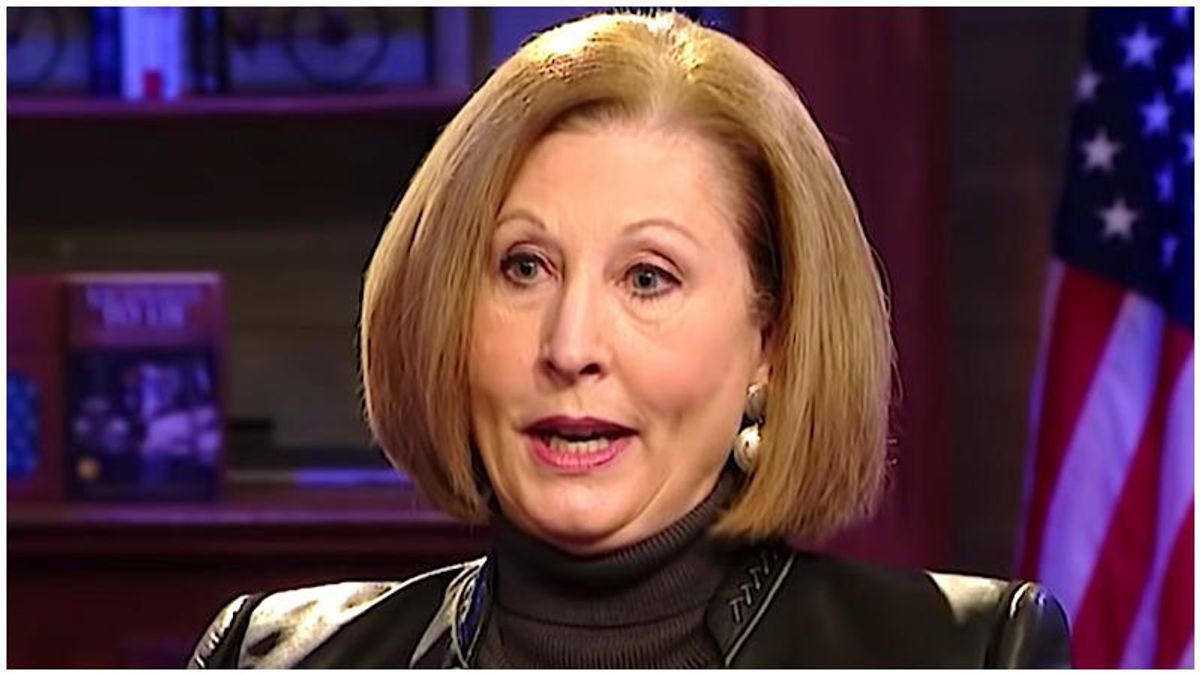 On Saturday, USA TODAY reported that Sidney Powell's legal team has filed a pleading in federal court arguing that they should not face professional sanctions for their behavior — because they can still prove there was, in fact, voter fraud in Michigan.

Their attempt to do so in the brief, however, was threadbare.

"Powell and her team have not provided any credible evidence to support any of their incorrect claims that the Michigan election results were fraudulent, instead presenting false reports that rely on conjecture, inaccurate information or misleading testimony," said the report. "In the filing, the attorneys repeat many of the allegations that have prompted widespread ridicule and multiple billion-dollar defamation lawsuits. They also include inaccuracies, such as a claim the city of Detroit does not operate local elections – it does – and that Powell did not sign the original lawsuit."

Top Michigan officials, including Gov. Gretchen Whitmer, Attorney General Dana Nessel, and Secretary of State Jocelyn Benson, are pushing for Powell and three other attorneys who attacked the integrity of Michigan elections to be disbarred.

Powell, a pro-Trump attorney, was initially hailed by right-wing commentators as having "released the kraken" in the fight to expose Trump as the real winner of the 2020 presidential election. However, her antics went nowhere in federal court, and she made numerous errors in her filings, including a bizarre demand that Wisconsin officials turn over security footage from a voting center in Detroit.

Ultimately, Trump's own legal team distanced itself from Powell's shenanigans, saying that she was not affiliated with them.