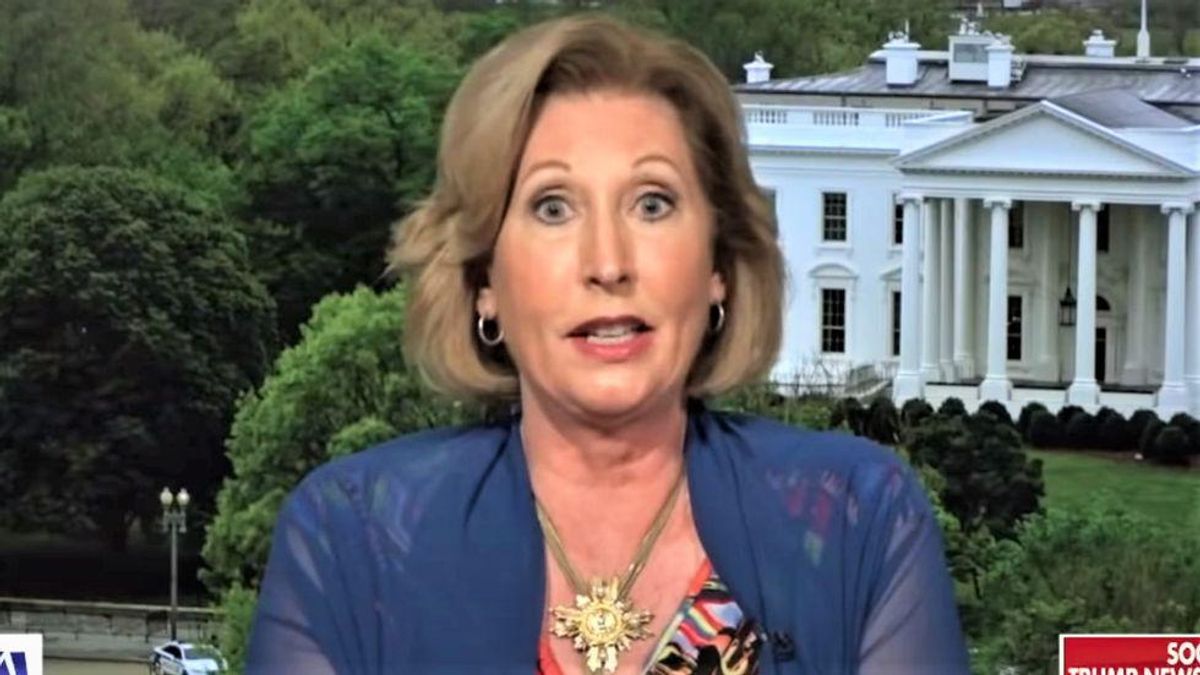 Trump-supporting lawyer Sidney Powell is facing new allegation that stem from how she is funding her legal defense after being sued for $1.3 billion.

"Former Trump attorney and self-proclaimed 'Kraken releaser' Sidney Powell has told prospective donors that her group, Defending the Republic, is a legal defense fund to protect the integrity of U.S. elections. But the company suing Powell over her baseless claims of a rigged presidential election says the true beneficiary of her social welfare organization is Powell herself," The Washington Post reported Thursday. "Dominion Voting Systems claims Powell has raided Defending the Republic's coffers to pay for personal legal expenses, citing her own remarks from a radio interview. The Denver-based voting technology vendor sued Powell and others who spread false claims that the company helped steal the 2020 election from Donald Trump."

Powell was one of the most prominent proponents of Donald Trump's "Big Lie" about election fraud.

"The dispute shines a light on how Trump allies continue to support, spread and allegedly profit from lies about fraud in the 2020 election. Although the election is settled, and all major court challenges have been dismissed, Powell's legal defense fund continues to raise money, with help from conspiracy-minded supporters like QAnon adherents," The Post reported. "Her group will receive a cut of proceeds from ticket sales for a Memorial Day weekend conference in Dallas called the 'For God & Country Patriot Roundup,' the event's website says. Some leading purveyors of far-right conspiracy theories are headliners, including Powell, pro-Trump attorney Lin Wood and former national security adviser Michael T. Flynn."

"Much of the conference was supposed to be held at a complex called Gilley's Dallas, but Sabal said the venue canceled his booking after news coverage of the event's QAnon connections. "QAnon followers believe Trump has been secretly fighting a cabal of Satan-worshipping "deep state" enemies, prominent Democrats and Hollywood elites operating a child sex trafficking ring."