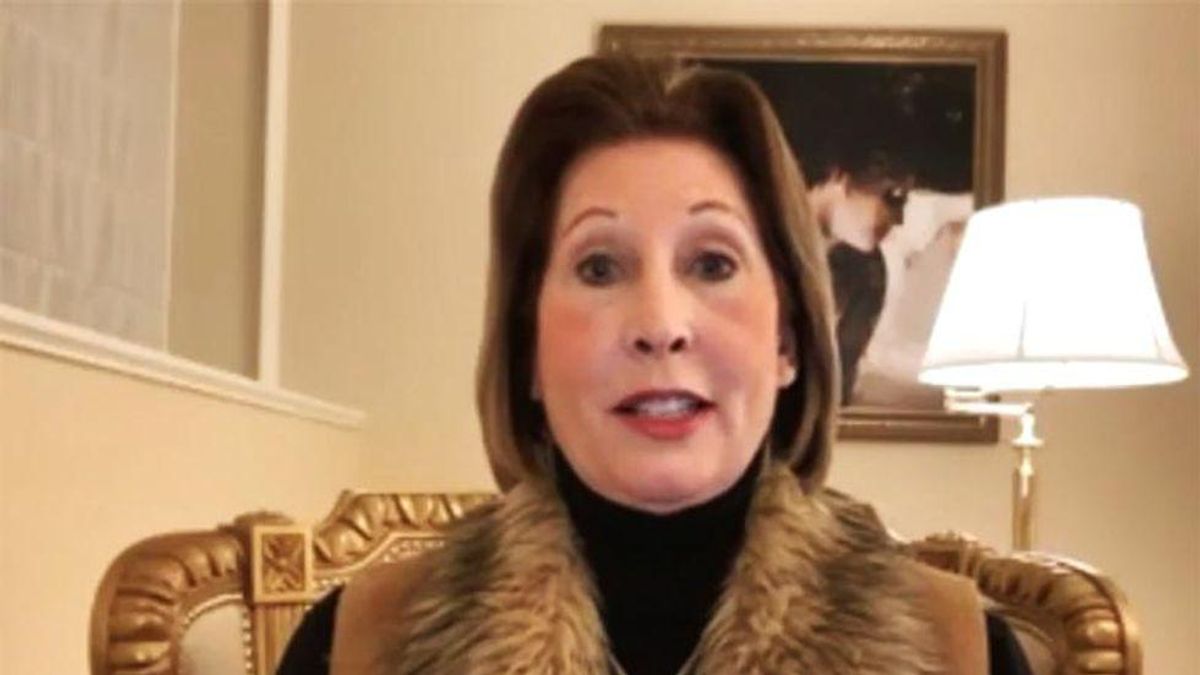 Sidney Powell may have blown up her own legal defense by claiming that former president Donald Trump could be "reinstated" later this summer.

The Trump-loving attorney has claimed that her statements about voting technology companies were merely opinions that "no reasonable person" could believe were factual, but legal experts say her recent claims about alleged election fraud could ruin that defense in multi-billion dollar defamation suits against her and others, reported The Daily Beast.

"That seems like an extremely damaging admission from Ms. Powell that eviscerates her main defense, which is based on a distortion of the opinion doctrine to begin with," said Ted Boutrous Jr, an expert on defamation law. "Dominion will have a field day with this statement in opposing her efforts to dismiss the case before trial, and before the jury if and when the case goes to trial."

Dominion Voting Systems and Smartmatic have sued Powell and other Trump allies for spreading conspiracy theories about their election technology, but her attorneys have argued that her conspiracy theories about fraud were constitutionally protected opinions -- but experts say that may not work anymore after claiming she could prove her allegations.

"I don't think they realized that some of us litigators were going to catch on and hold their feet to the fire and expose what really happened or that they could shut us up by, say, suing me for $4.3 billion in three different states," Powell told a group of Qanon adherents and other Trump supporters in Dallas. "Threatening me is like waving a red flag in a bull's face."

That could put her on the hook, according to legal experts.

"Powell's rather odd statement certainly won't help her defense," said Sam Terilli, a professor at the University of Miami's School of Communication. "It's just hard to know in advance, but it clearly could be a problem."

The Trump-loving attorney's new claims may not sink her defense right away, but it should come back to haunt her.

"Her stance 'I can prove it' is definitely inconsistent with her lawyers' stance 'nobody would take it as anything but opinion,'" said Ken White, a First Amendment lawyer and ex-federal prosecutor. "It's tricky, though. Generally at this stage, a court wouldn't be considering extrinsic evidence like her statements — they consider what's in the complaint and what's in public record (like court filings, etc.). The way it could play out is that the judge ignores it for now but revisits it at a later stage (like summary judgment) if the claims against her survive."