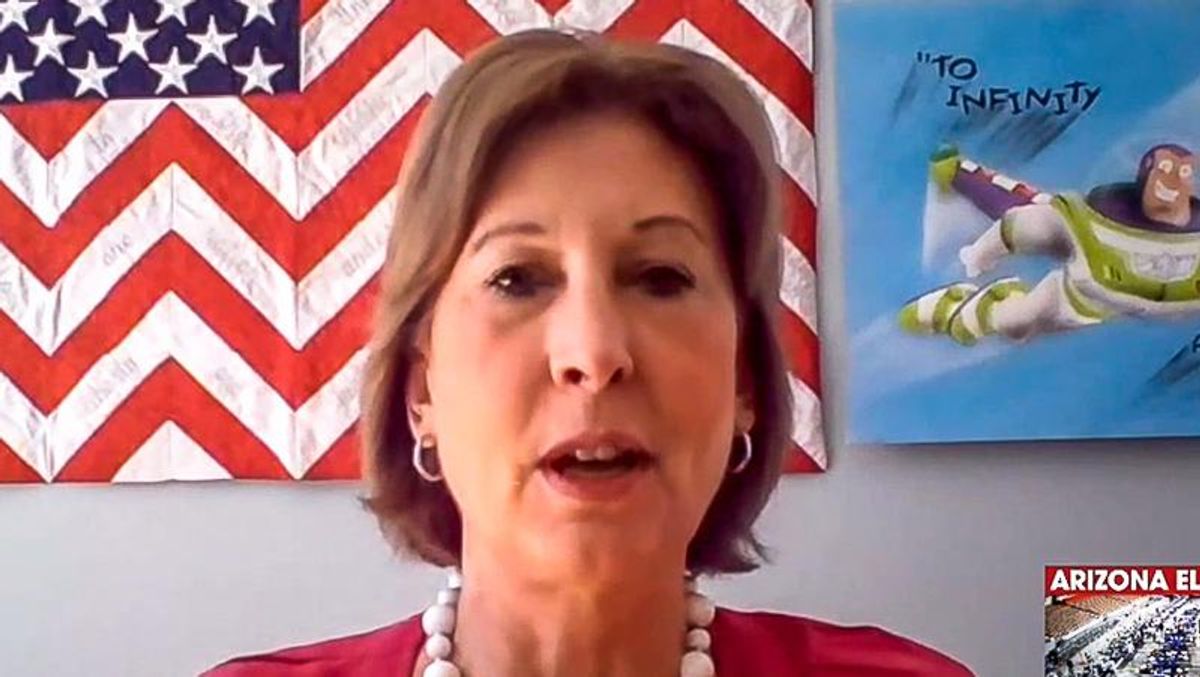 "Mailchimp just deplatformed my law firm from blast emails from SidneyPowell.com because apparently we were talking about defending the republic," Powell explained. "They just can't stand the truth, Steve. That's all it is. They want to suppress free speech. They can't stand the truth. They are absolutely terrified of it."

Earlier this year, Powell was banned from Twitter along with other accounts that the company said were “solely dedicated to sharing QAnon content."

“We've been clear that we will take strong enforcement action on behavior that has the potential to lead to offline harm, and given the renewed potential for violence surrounding this type of behavior in the coming days, we will permanently suspend accounts that are solely dedicated to sharing QAnon content," a spokesman for Twitter told BuzzFeed at the time.