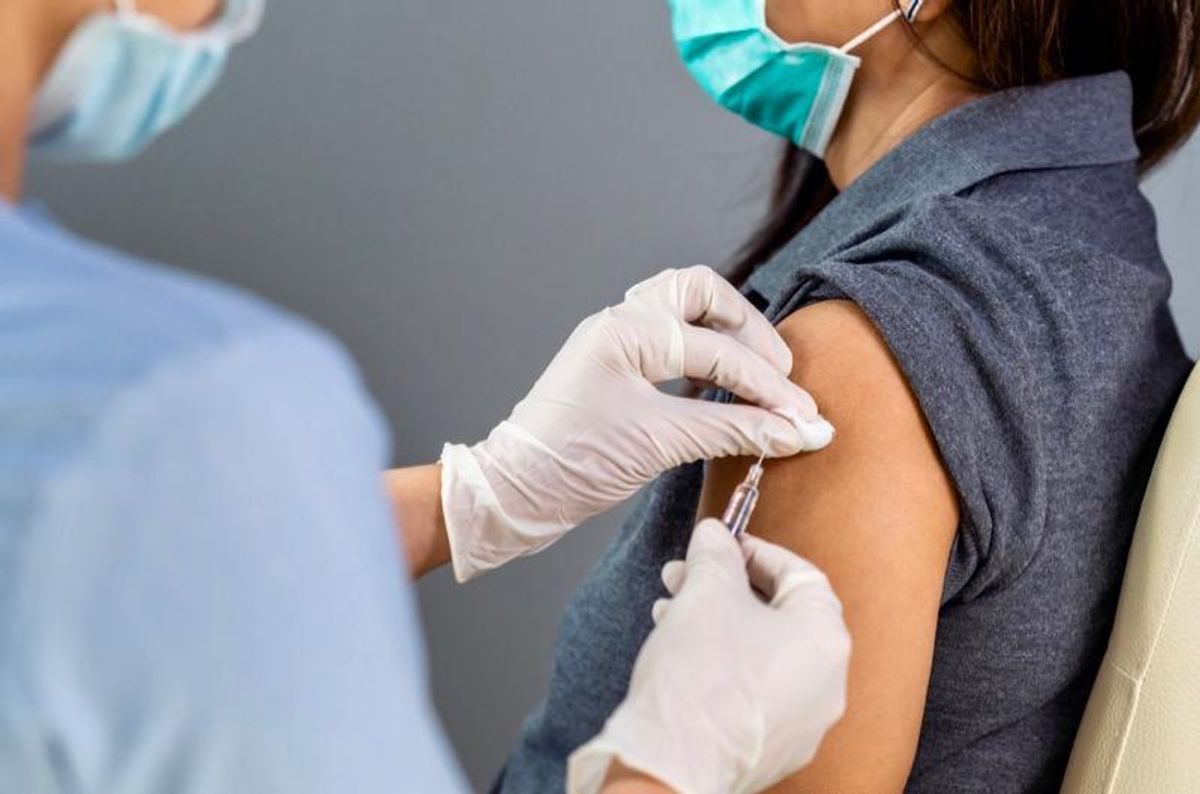 The group's model legislation explicitly seeks to ban so-called "vaccine passports," and also bars employers -- including hospitals -- from forcing their workers to get vaccinated as a precondition of doing their jobs.

America's Frontline Doctors last year gained public notoriety when it held a press conference that featured Dr. Stella Immanuel, a hydroxychloroquine-promoting physician who has made bizarre claims about women getting sick from having sexual relations with demons, while also making demands that Dr. Anthony Fauci provide her with a personal sample of his own urine.