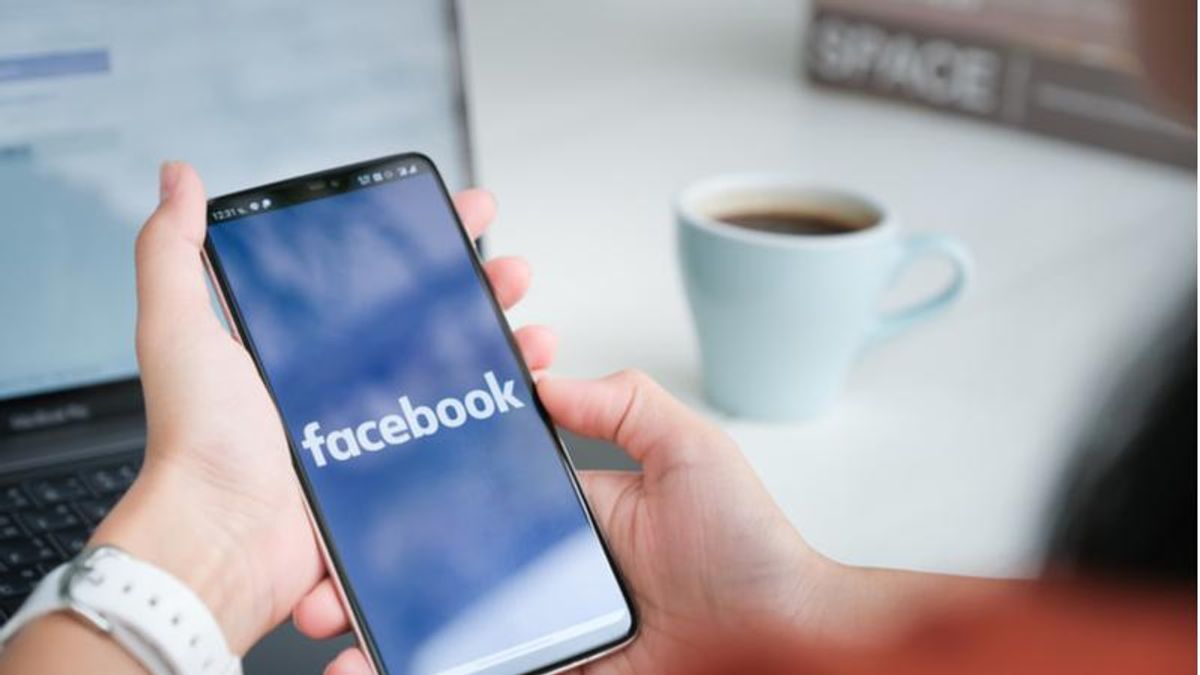 This Monday, Facebook announced that it had deleted 1.3 billion fake accounts between October and December. While the effort is being touted by the social media platform as part of its effort to fight disinformation, the president and CEO of Media Matters for America (MMFA) said it actually shows the opposite and raises a "big question about consumer fraud that needs to be asked."

According to Angelo Carusone of the watchdog group Media Matters, while judging Facebook's effort, one must look at "all the advertisers on the platform (political orgs, civic groups, corporations)."

"Facebook took money from advertisers, then FB showed those ads to fake accounts they let proliferate on the platform unchecked," Carusone wrote in a Twitter thread. "It's fraud."

"Every FB advertiser should demand a refund for any money FB charged them to serve ads to these fake accounts," Carusone continued. "Only way Facebook will start addressing this on an ongoing basis and not once every few years is if it costs them money. A refund bare minimum."

Carusone contends that the action shows that Facebook wasn't effective at addressing the problem of disinformation -- it's proof of how ineffective and negligent they have been.

"1.3 billion accounts were able to proliferate...before they acted? They waited until October? Not earlier. C'mon."