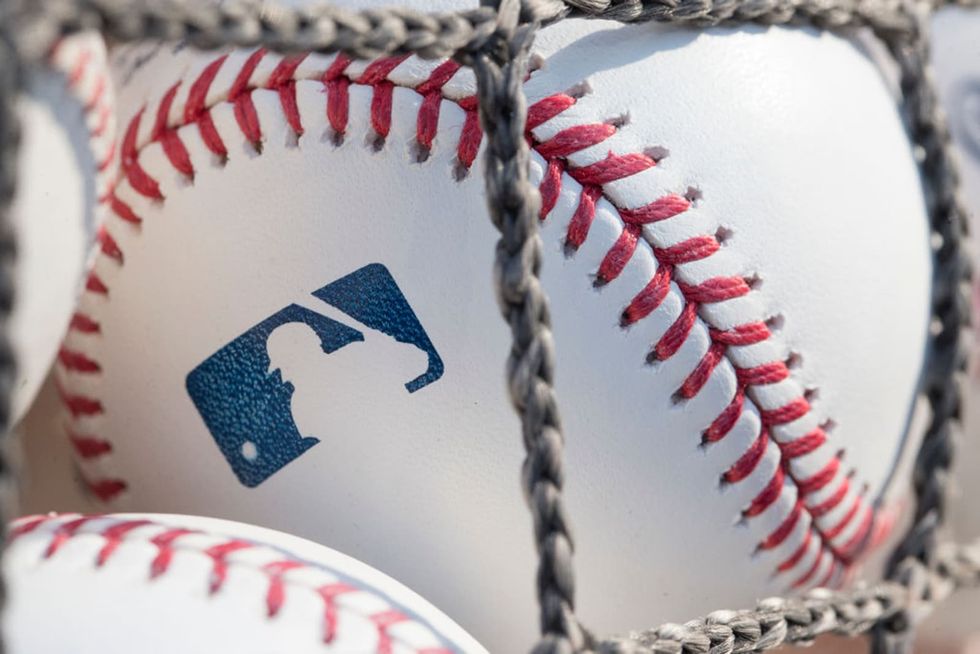 A baseball with MLB logo is seen at Citizens Bank Park before a game between the Washington Nationals and Philadelphia Phillies on June 28, 2018 in Philadelphia, Pennsylvania. - Mitchell Leff/Getty Images North America/TNS

PHILADELPHIA — The mud is found during low tide, shoveled from the banks of the waterway and stuffed into buckets to be brought back to a garage at the Jersey Shore. It has been harvested — which is how Jim Bintliff describes the act of digging up mud — in South Jersey for more than 80 years ever since one of Connie Mack's assistant coaches discovered it could help grip baseballs. And as Major League Baseball clamps down this month on pitchers using foreign substances to doctor balls, this mysterious mud remains the only agent approved by the league to be applied to baseballs. But where exactl...