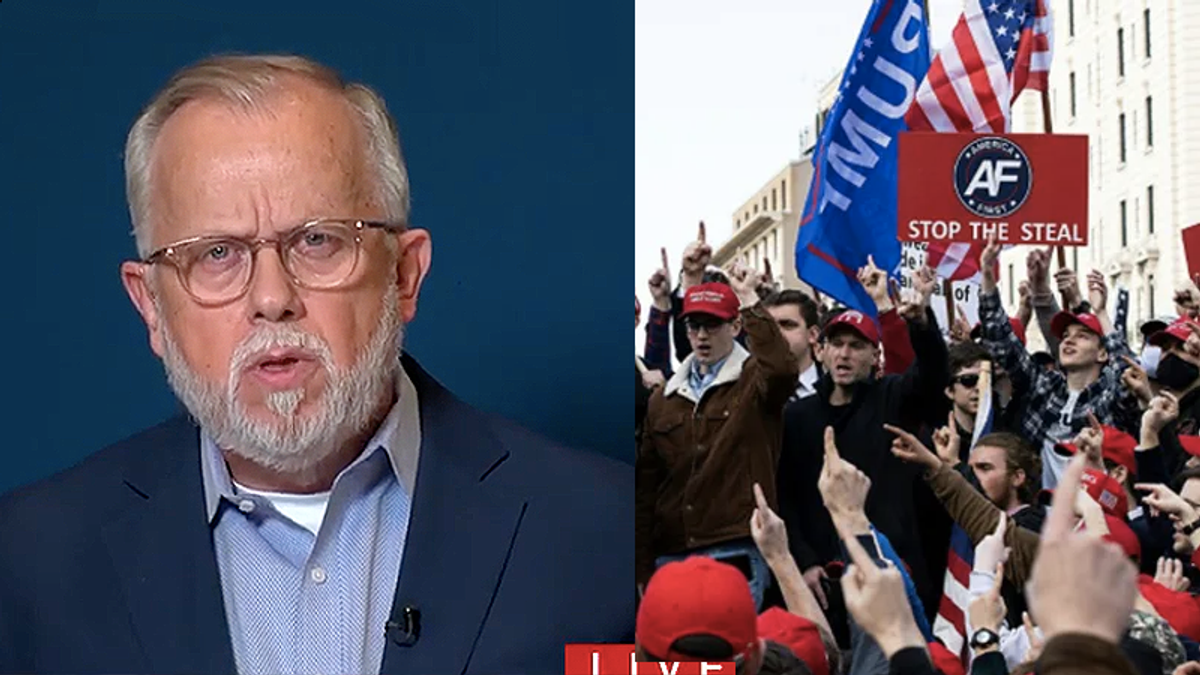 "I have not," said Litton. "I don't know many pastors who have. It's a fringe problem and so almost 50,000 Southern Baptist churches, most pastors are faithfully teaching God's word. They will open the Bible and bring messages of life to people. Conspiracy theories are across the culture. There are all kinds of fringe elements to believe a lie."

"You're taking issue [with] the poll with 25 percent, and another pastor said it's more like 10 percent of the congregation," said Burnett. "Do you feel any burden, obligation, responsibility to try to stop this, whether you define it as fringe or not?"

"Well, no, it is fringe but yes, I have an obligation with my people, especially that I teach on a regular basis, to not listen to fables," said Litton. "The scriptures are very clear about that, and so to build your life on the word of God. At that time the foundation of our lives. And so the Bible is very real and it deals with real-life issues and so yeah, there are conspiracy theories and people that follow those things, and our people, our pastors, you will find are faithfully shepherding their flocks with the word of God."