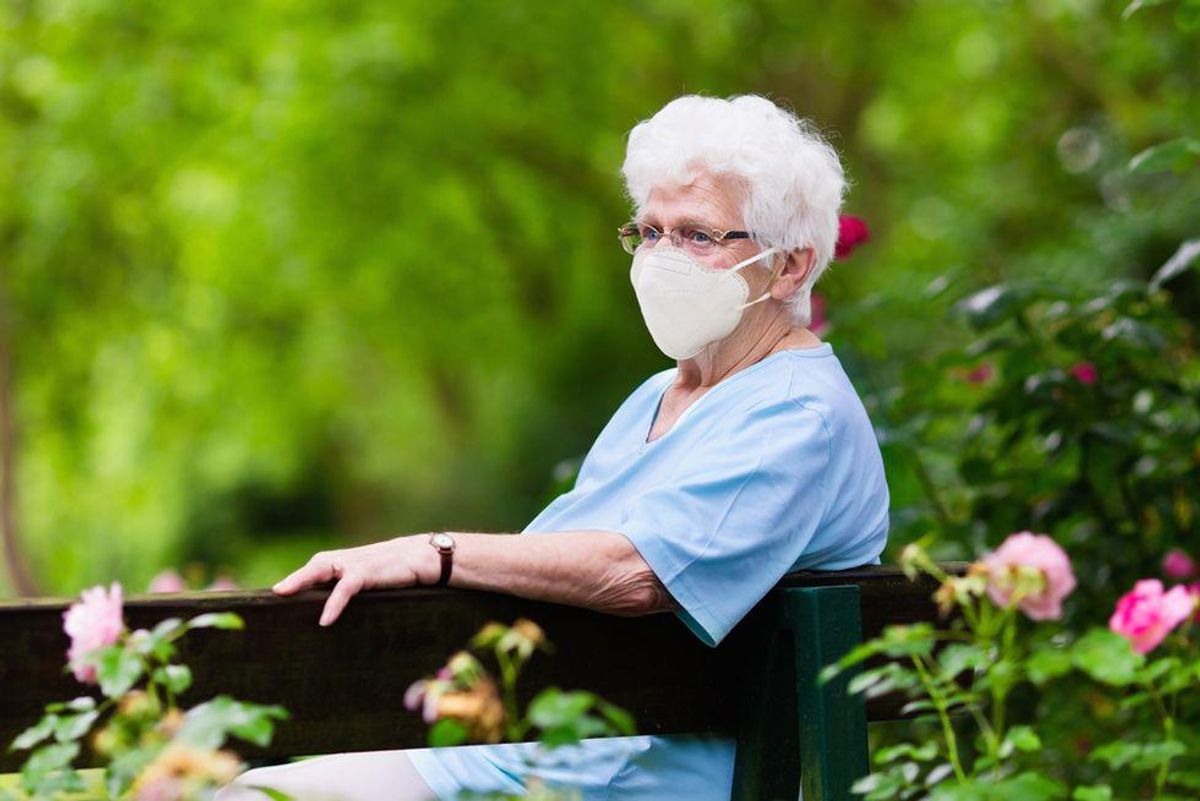 "The delta variant, the most infectious and dangerous strain of COVID-19, took hold in Springfield, Missouri, before spreading like wildfire around our state and now is on our doorstep," Jones said. "The reality of this virus has changed from a year ago." The positivity rate was 2.9% on June 1 in St. Louis County but has jumped to 9.9% as of Saturday, Page said.

As of today, Missouri ranked second among the states in hospitalizations per capita and fourth in deaths and new COVID-19 cases, according to the New York Times database.

Despite the numbers, the mask order was met with anger from Gov. Mike Parson and state Atty. Gen. Eric Schmitt, both ignoring their own tragic resumes on the subject.

"Dictating mask mandates when we have the vaccine is ignoring the real solution and eroding public trust," Parson tweeted. "From the very beginning of this pandemic, we have recognized the importance of local control; however, re-imposing mask mandates regardless of vaccination status is WRONG and goes against current CDC guidelines."

Funny thing about that reference to the beginning of the pandemic by Parson: Thanks to inaction by the Trump-loving governor, Missouri was the 50th state to close schools in the early days of the virus.

Parson spoke about "personal responsibility" as the reason for him not to shut down businesses at a time almost all other states were doing so. Missouri never implemented a mask mandate. And when vaccines became available this year, Missouri was 50th in vaccinations in the earliest reporting from the CDC (it now ranks 38th).

Parson famously said "if you want a dang mask, wear a mask" while making a speech July 14, 2020, while not wearing a mask. Two months later he announced that he and his wife Teresa had both contracted COVID-19.

Even more vociferous was Schmitt, who is locked in a hotly contested Republican battle to fill the U.S. Senate seat of retiring Sen. Roy Blunt in 2022. His main opponents are all Trump disciples, including disgraced ex-Gov. Eric Greitens, notorious gun-waving attorney Mark McCloskey and Rep. Vicky Hartzler.

Schmitt filed a lawsuit today to block the mask orders, which he labeled "insanity." Schmitt said, "the citizens of St. Louis and St. Louis County are not subjects — they are free people."

Like other Missourians, people in St. Louis have apparently been free to support a whole host of Schmitt's politically motivated lawsuits -- regardless of whether they wanted to -- including Missouri's lead role as an amicus-brief follower in Trump's Texas lawsuit to overthrow democracy.

Schmitt is attempting to sue China over the spread of the pandemic, a lawsuit that might be humorous were it not so damaging to Asian-Americans in the state. That was referenced by former Sen. Claire McCaskill -- now as MSNBC commentator -- in this pointed exchange with Schmitt:

Honestly the Mo Atty General used to be respected by thoughtful people on both sides of the aisle. Not anymore. He’… https://t.co/yIMOG7Cd1N
— Claire McCaskill (@Claire McCaskill) 1627305304.0

In a statement to Raw Story, Jones said, "Our Attorney General, who is running for Senate, and has a history of filing failed lawsuits, is filing yet another frivolous lawsuit to serve his own interest at the expense of public health. It's easy to grandstand when your biggest concern is filming your next campaign commercial and chasing clout."