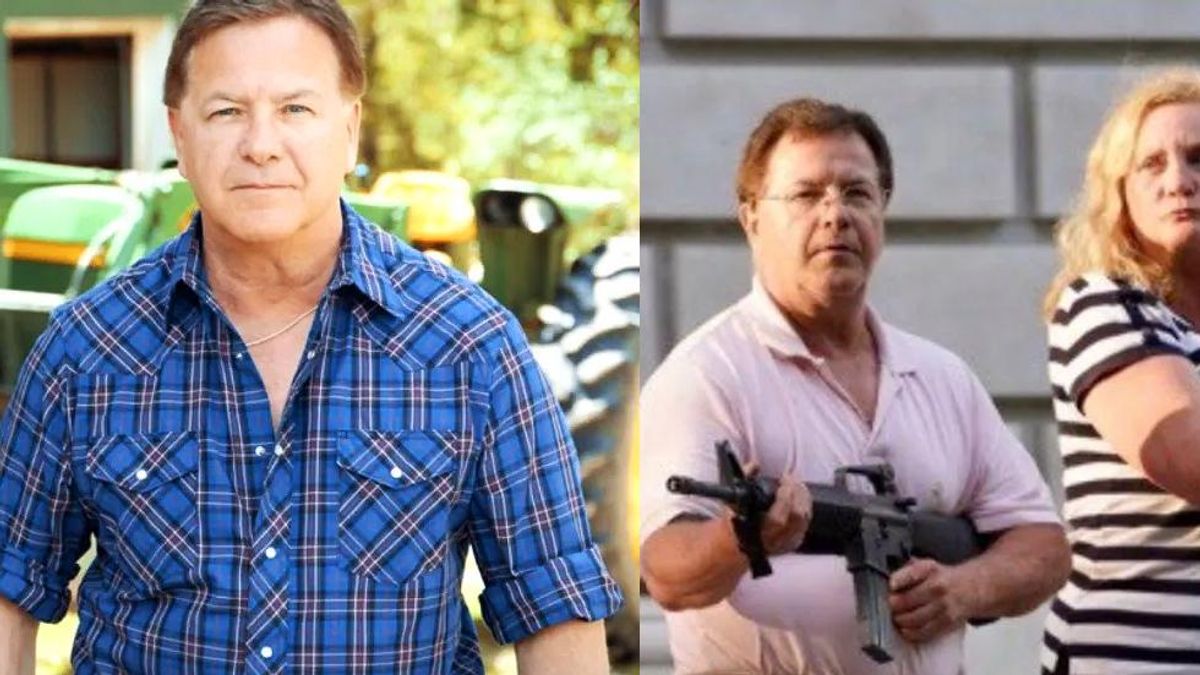 McCloskey and his wife Patricia have been indicted on several charges stemming from their armed confrontation of civil rights protesters, including exhibiting weapons and, after they allegedly altered the firearms used in the incident, tampering with evidence. They have become GOP heroes for their stance against Black Lives Matter, being invited to speak at the Republican National Convention in 2020, and Republican Gov. Mike Parson has repeatedly said he will pardon the couple if they are convicted on any counts.

The Senate seat, vacated by retiring Sen. Roy Blunt, has other entrants. Eric Greitens, the former Missouri governor who resigned after the alleged blackmail and sexual exploitation of his hairdresser, has also announced a campaign. Missouri Attorney General Eric Schmitt is running as well.

Why the hell is he pretending to be some farmer? People only know he exists because protesters were outside his *m… https://t.co/lBSDWCr3Fi
— Alex (@Alex) 1621373295.0

@eyokley @SenhorRaposa Nice tractor but this is where he really lives. Real "Man of the People". https://t.co/tQGStdmcQY
— Joyous Panther (@Joyous Panther) 1621369597.0