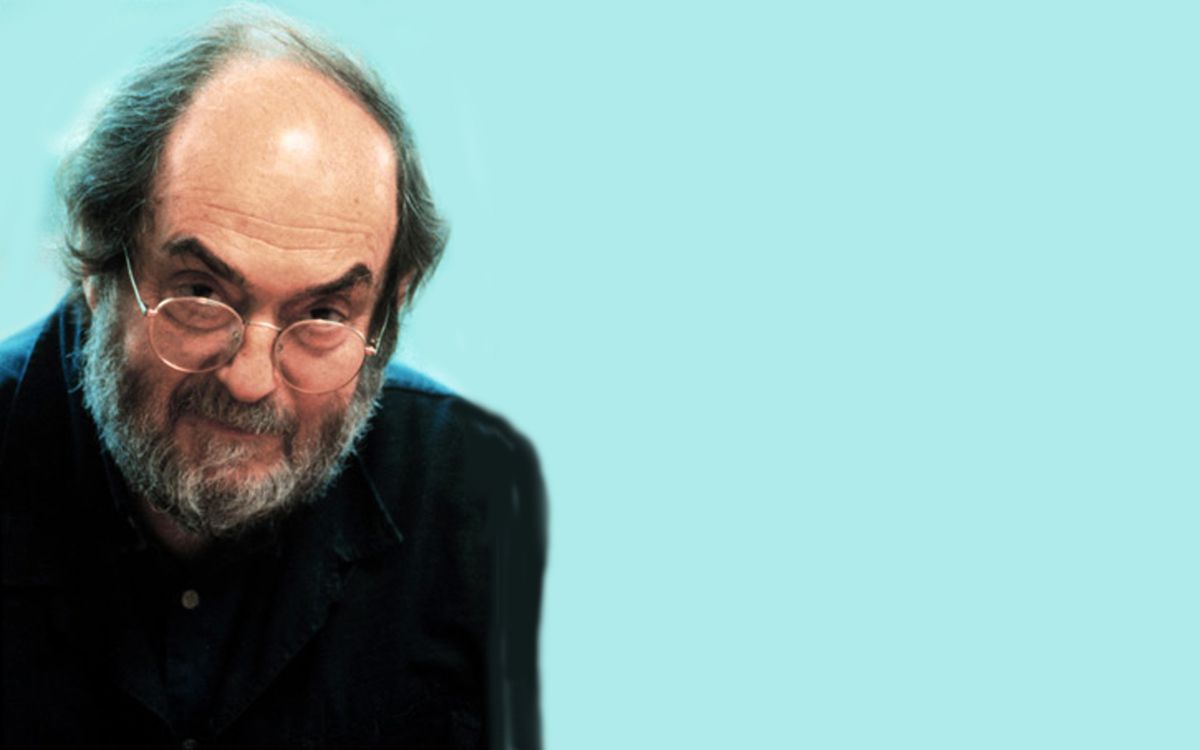 On Wednesday, The Daily Beast reported that Vivian Kubrick, the filmmaker and daughter of the late, legendary Stanley Kubrick, has been posting far-right content for months, including anti-Semitic and pro-QAnon statements and defenses of the Proud Boys.

"Such tweets are only the most recent of Kubrick's public statements and appearances to come under scrutiny by fans of her celebrated father," reported Sean Malin. "The Daily Beast previously reported on her conversion to Scientology, saying that she had skipped her late sister Anya's funeral in 2009 due to an enforced 'disconnection' from her family, while in the same year The Guardian wrote that her mother, Christiane Kubrick, considered Vivian 'lost' to the church."

"One frequent target of hers are the 'Globalists,' a vague Hitlerian epithet commonly employed by the far right as an anti-Semitic slur," said the report. "According to Kubrick, the COVID-19 virus that researchers at Johns Hopkins University of Medicine say has infected more than 100 million people worldwide is actually a hoax perpetrated on our civilization by 'Globalists' like Susan Wojcicki and Bill Gates in collaboration with both the 'New World Order' and major transnational corporations in an effort to 'destroy world economies' and take 'total control over every human beings [sic] lives.' Masks, she argues, are vectors for Globalist mind control, and she also has compared the distribution of the vaccine to Nazi sterilization experiments on Jews."

Kubrick has also fiercely defended the far-right, street-brawling Proud Boys, saying that the "Proud Boys have as much right to exist as any #LGBTQ group," and "My father was from Bronx NYC, incredibly sophisticated man, but I know he would have dug PBs sentiments."

And she has posted a link for her followers to join a private group discussing QAnon, the pro-Trump conspiracy theory that America is controlled by a Satanic cult of flesh-eating pedophiles.

"While Kubrick often posts private reminiscences and correspondences with her father, it remains unclear whether her Twitter account is managed by her alone or, at least in part, an outside entity," said the report. "In 1999, she reportedly refused to attend her father's funeral without a handler from the Church of Scientology, for instance. Then again in 2016, a fundraiser Kubrick held for The Shining star Shelley Duvall's mental health costs was scrapped due to potential interference from the church."