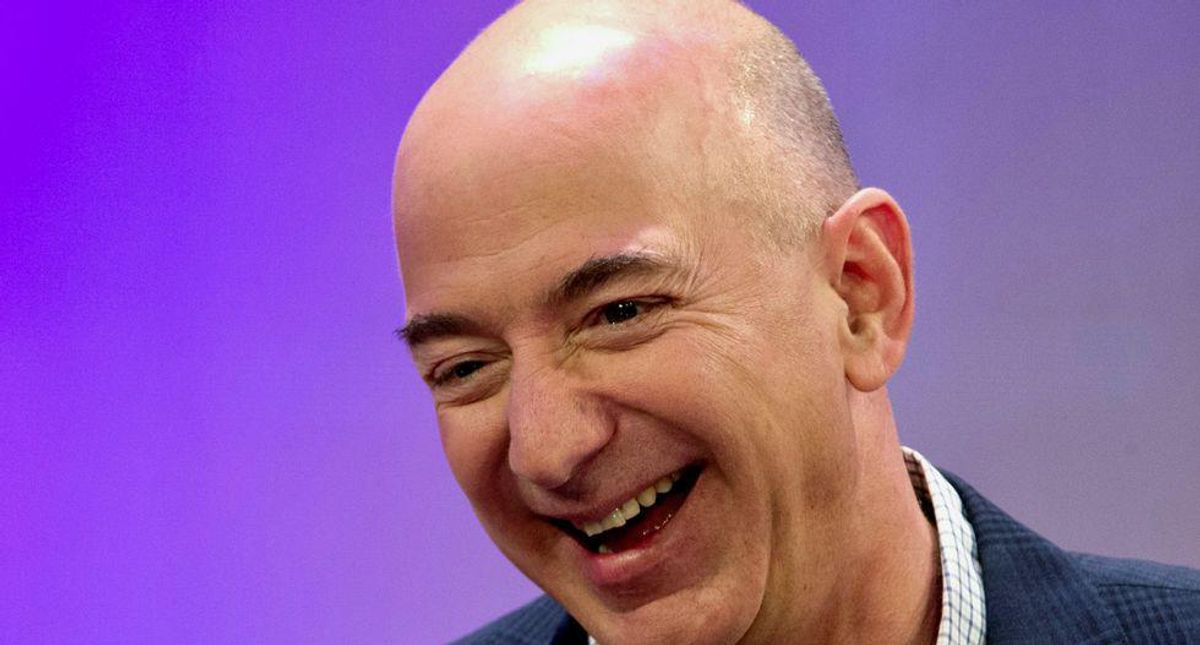 Here's how the stepped-up-basis loophole now works. Take a man named Jeff. At his death, Jeff owns $30 million-worth of stocks he originally bought for a total of $10 million. Under existing law, neither Jeff nor his heirs would owe federal tax on the $20 million of gains because they're automatically "stepped up" to their value when he dies — $30 million.

Under Biden's proposal, Jeff's $20 million of gains would be taxed. And don't worry: Biden's proposal doesn't touch tax-favored retirement accounts, such as 401-Ks, and it only applies to the very richest Americans.

As it is now, the stepped-up basis loophole enables the super-rich, like Jeff, to avoid paying more than $40 billion in taxes each year. It has allowed them to skip taxes on the increased values of mansions and artworks as well as shares of stock.

In fact, it's one of the chief means by which dynastic wealth has grown and been passed from generation to generation, enabling subsequent generations to live off that growing wealth and never pay a dime of taxes on it.

Unless the stepped-up basis loophole is closed, we will soon have a large class of hugely rich people who have never worked a day in their lives.

Over the next decades, rich baby boomers will pass on an estimated $58 trillion of wealth to their millennial children — the largest intergenerational transfer of wealth in history.

Closing this giant tax loophole for the super-rich is how Biden intends to fund part of his American Families Plan, which would provide every child with 2 years of pre-school and every student with 2 years of free community college, as well as provide paid family and medical leave to every worker.

Close this stepped-up basis loophole, and we help finance the programs the vast majority of Americans desperately need and deserve. We also end the explosion of dynastic wealth. It should be a no-brainer.