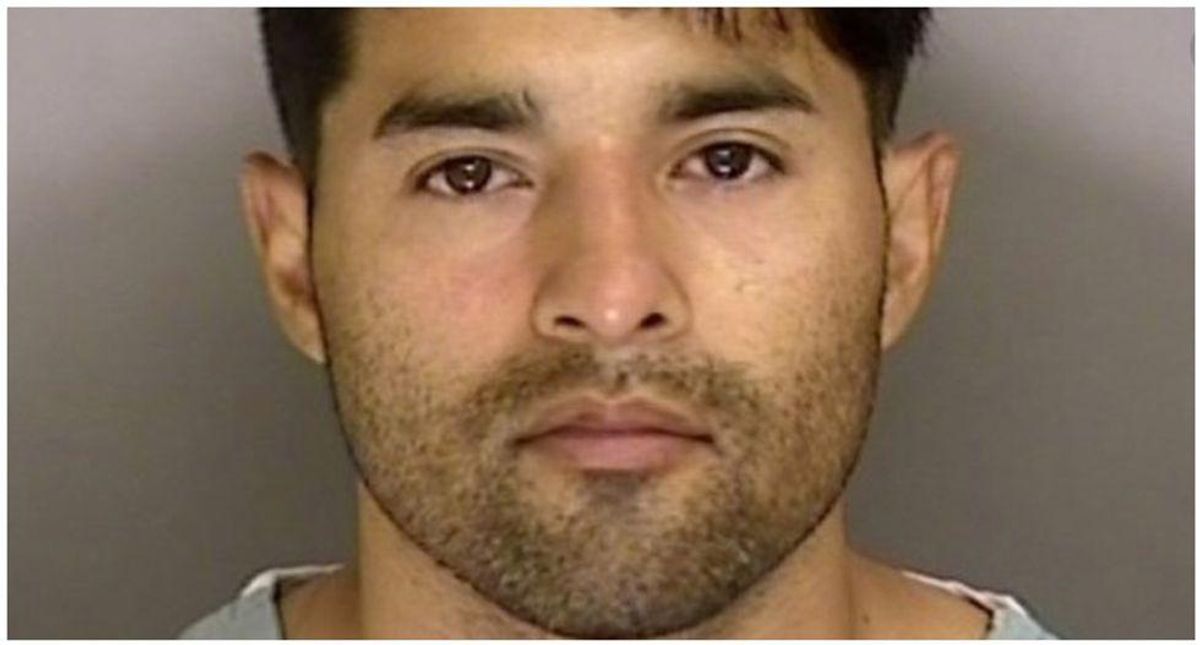 An Air Force sergeant accused of killing law enforcement officers last year in California was part of an extremist cell plotting "war" against police, according to newly revealed court filings.

Alleged shooter Steven Carrillo was part of the "Grizzly Scouts" militia associated with the "Boogaloo" movement that conducted firearms training and conducted surveillance on protests as part of their preparations for an attack on police while posing as Antifa, or anti-fascist, demonstrators, reported the Santa Cruz Sentinel.

"It's the tactically sound option," Robert Jesus Blancas told other militia members, according to court filings. "[Police and Antifa] f*cking each other up only helps us."

The filings confirm Carillo, who is accused of killing an officer from Oakland and another from Santa Cruz, was a member of the group, which hoped then-president Donald Trump would invoke the Insurrection Act in response to protests over George Floyd's killing by a Minneapolis police officer.

"[T]hat ^^^ will be our sign," Rush allegedly texted to other militia members. "That effectively means the federal gov has declared war on things they're afraid of."

"POWs will be searched for intel and gear, interrogated, stripped naked, blindfolded, driven away and released into the wilderness blindfolded with hands bound," one militant wrote to the others.

Blancas, Rush, Miksch and Ybarra are accused of trying to destroy some of their communications with Carrillo after he gunned down two officers on May 29 and June 6.