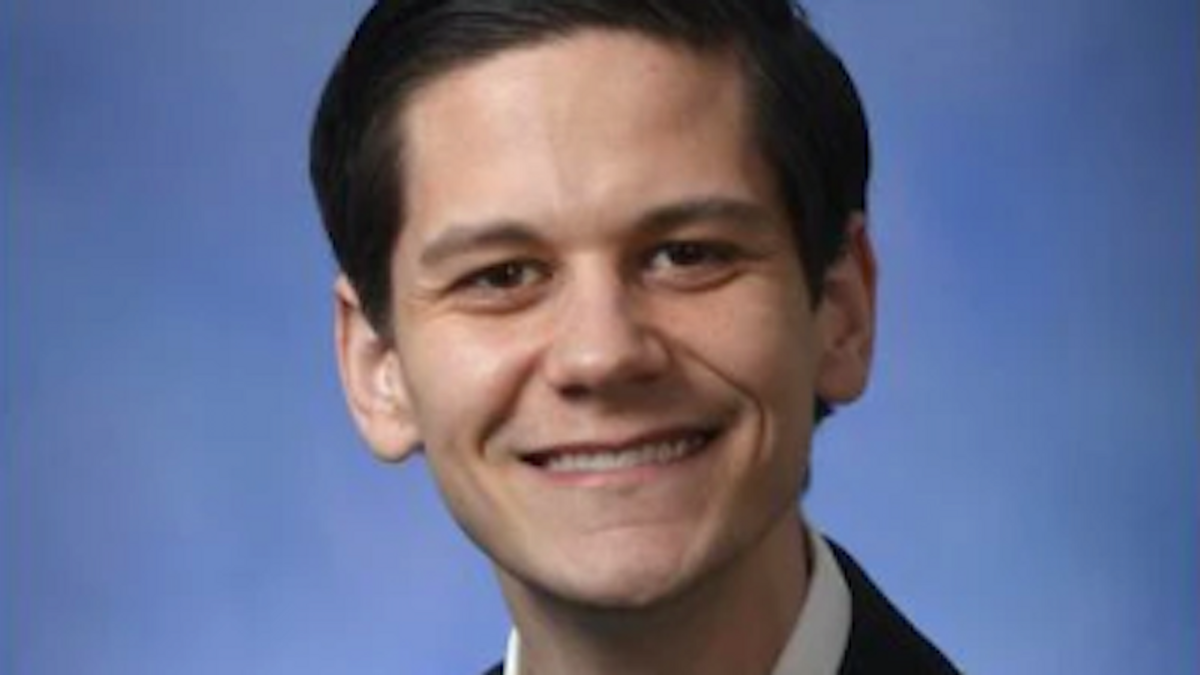 A Michigan Republican legislator was abruptly stripped of his committee assignments without explanation.

State Rep. Steve Marino (R-Harrison Township) was removed from the House Commerce and Tourism Committee and replaced by state Rep. Pauline Wendzel (R-Watervliet), and he also lost his position on the Local Government and Municipal Finance Committee, reported MLive.

D'Assandro gave no reason for Marino's removal from the two committees, and the third-term legislator did not respond to requests for comment.

Losing committee assignments is uncommon and usually considered a penalty, according to MLive, which cited the removal of two legislators, one from each party, who made controversial comments during the election cycle but were both given committee assignments again at the start of their current term.