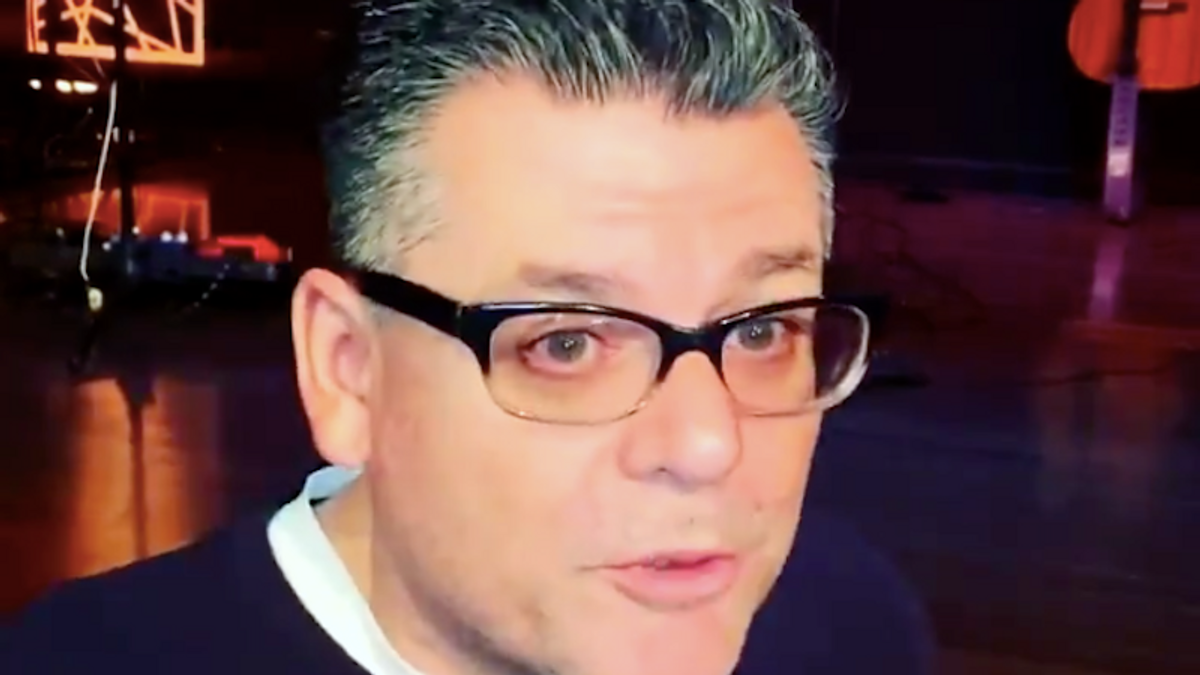 "I'm not saying every woman can be the epic, the epic trophy wife of all time, like Melania Trump — I'm not saying that at all," Clark said in the Feb. 21 sermon. "Most women can't be trophy wives, but, you know, like her — maybe you're a participation trophy, I don't know. But all I can say is not everybody looks like that, amen. But you don't need to look like a butch, either."

Clark then told congregants about a woman he met as a marriage counselor who lost 100 pounds after her husband called her a "fat b*tch," and he held that up as a positive example.

"I have a friend, he has put a 'divorce weight' on his wife — that's how important this is," Clark said. "One little boy asked, 'Why do girls wear make-up and perfume?' Because they're ugly and they stink. You don't want to be ugly and stink."

Clark also quoted 1 Corinthians 7:4, saying, "The wife has no longer all rights over her body, but shares them with her husband."

Since video of the sermon went viral this week, the church and Clark have taken down their Facebook pages, and the church took down its video archives on YouTube and Vimeo.

General Baptist Ministries, which oversees the church, issued a statement promising to "research the statements and take appropriate action," and said Clark had been removed as a scheduled moderator for the General Association of General Baptist planned for July 2022.

The Friendly Atheist examined one of Clark's previous sermons, from Mother's Day 2019, that showed the pastor walking on stage in high heels to make an anti-trans joke and made similar complaints about "butch" or short-haired women.