It's time for the media to stop downplaying GOP misconduct: Conservative columnist 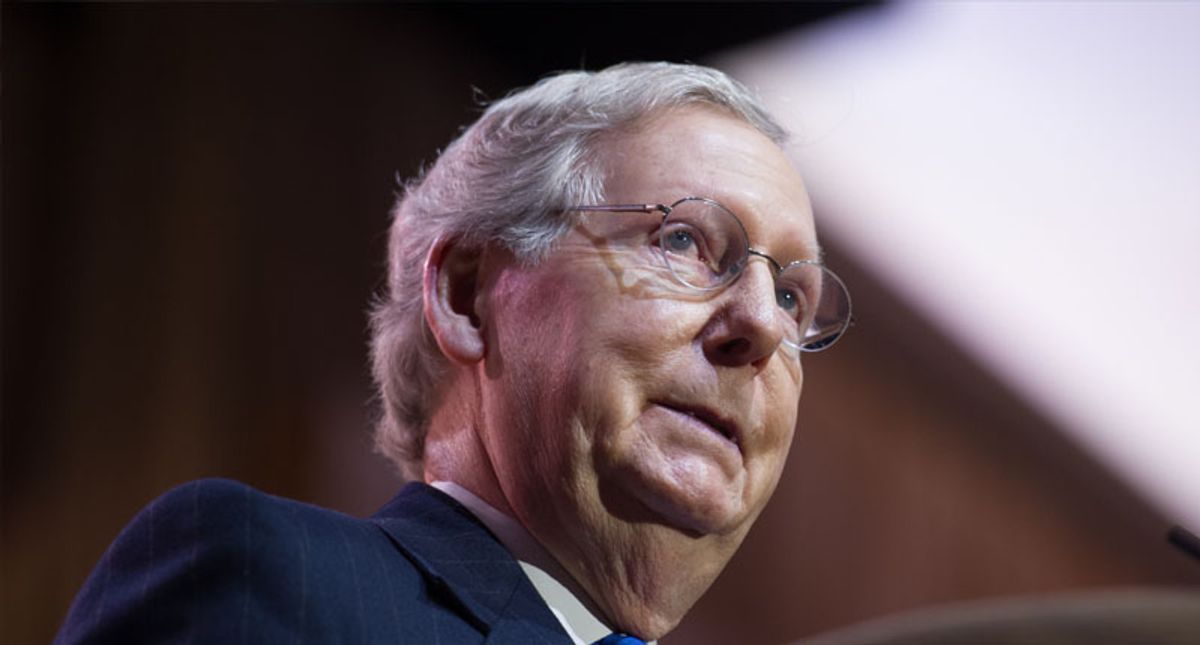 On Tuesday, writing for The Washington Post, conservative Trump-skeptic columnist Jennifer Rubin outlined the mistakes she believes the news media should avoid to prevent downplaying the misconduct of the Republican Party, even as President Donald Trump leaves office.

"The mainstream media, in the closing days of 2020, have largely embraced their role as truth-tellers, not merchants of false balance," wrote Rubin. "Consider the following recent headlines: 'Trump assembles a ragtag crew of conspiracy-minded allies in flailing bid to reverse election loss'; 'Trump campaign, GOP raised at least $170 million since Election Day pushing baseless election fraud claims'; and 'Rallies Are the Core of Trump's Campaign, and a Font of Lies and Misinformation.' They are precise and informative, and they show an evolution in the media's willingness to provide unequivocal judgment about objectively false assertions. The president's lies are 'lies.' His baseless claims are 'baseless.'"

However, Rubin argued, the media is still making mistakes, particularly with regard to failing to lay the blame for the COVID-19 stimulus obstruction at the feet of Senate Majority Leader Mitch McConnell (R-KY) and his Republican caucus.

"For example, 'Congress' did not hold up a coronavirus stimulus bill for nine months; the Republican Senate did, refusing to even consider bringing a bill to the floor and insisting on a 'pause,'" wrote Rubin. "It is not 'Congress' that is dysfunctional; the House operates smoothly and productively. It is the Republican Senate that stopped legislating and has devoted itself almost entirely to judicial confirmations over the last year or so."

"Fairness comes not in serving up equal portions of lies and truth, but in accurately separating, as best the media can at that moment, what is true and what is false," wrote Rubin. "Instead of 'balance,' which denotes an artificial leveling of the scales, reporters should aim for perspective, context and completeness. And, most critically, notions about moral equivalency between the parties and the assumption of sincerity and honesty from Republicans must be rethought in an era in which so many Republicans are indifferent, if not hostile, to truth and democracy."