CEO sorry for being an ‘embarrassment’ after he’s busted for storming the Capitol: ‘Worst decision of my life’ 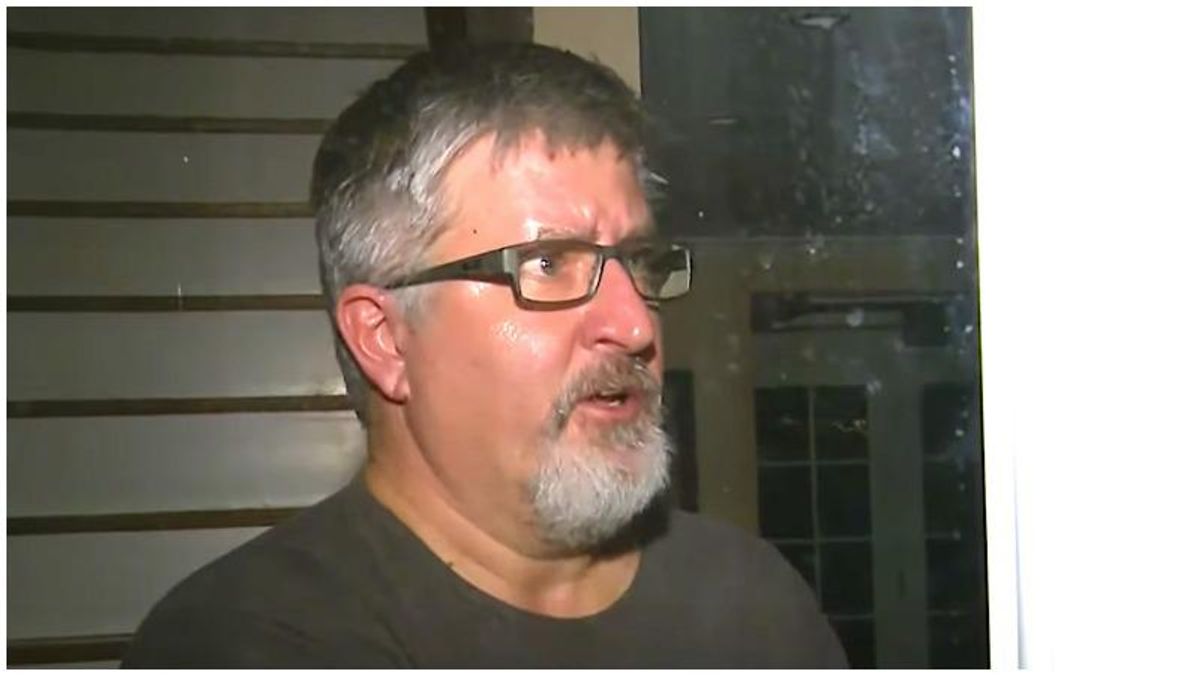 The CEO of an Illinois marketing firm who was charged during the storming of the U.S. Capitol this Wednesday is now saying that participating in the mob violence was the worst decision of his life.

Bradley Rukstales, the CEO and president of Cogensia, told WBEZ that he was arrested for unlawful entry, which was the first time he's ever been arrested in his life. Rukstales now says his decision to breach the Capitol was the result of "extremely poor judgment."

"My decision to enter the Capitol was wrong, and I am deeply regretful to have done so," Rukstales said in a statement. "Without qualification and as a peaceful and law-abiding citizen, I condemn the violence and destruction that took place in Washington."

"I offer my sincere apologies for my indiscretion, and I deeply regret that my actions have brought embarrassment to my family, colleagues, friends and fellow countrymen."

"It was the single worst personal decision of my life," Rukstales continued. "I have no excuse for my actions and wish that I could take them back."

In a post to Twitter this Thursday, Rukstales' employer announced that he has been placed on leave while the incident is investigated.

"Our CEO, Brad Rukstales' participated in the recent Washington DC protests," the tweet from Cogensia read. "Those actions were his own and not acting on behalf Cogensia nor do his actions in any way reflect the policies or values of our firm. He has been placed on leave of absence while we assess further."

In an interview with CBS Chicago, Rukstales said that it was "great" to see so many Trump supporters gathered for the "Stop the Steal" event on January 6, but then everything "turned into chaos."

"I had nothing to with charging anybody or anything or any of that – I was in the wrong place at the wrong time and I regret my part in that. And that's all I'm comfortable saying," he said.