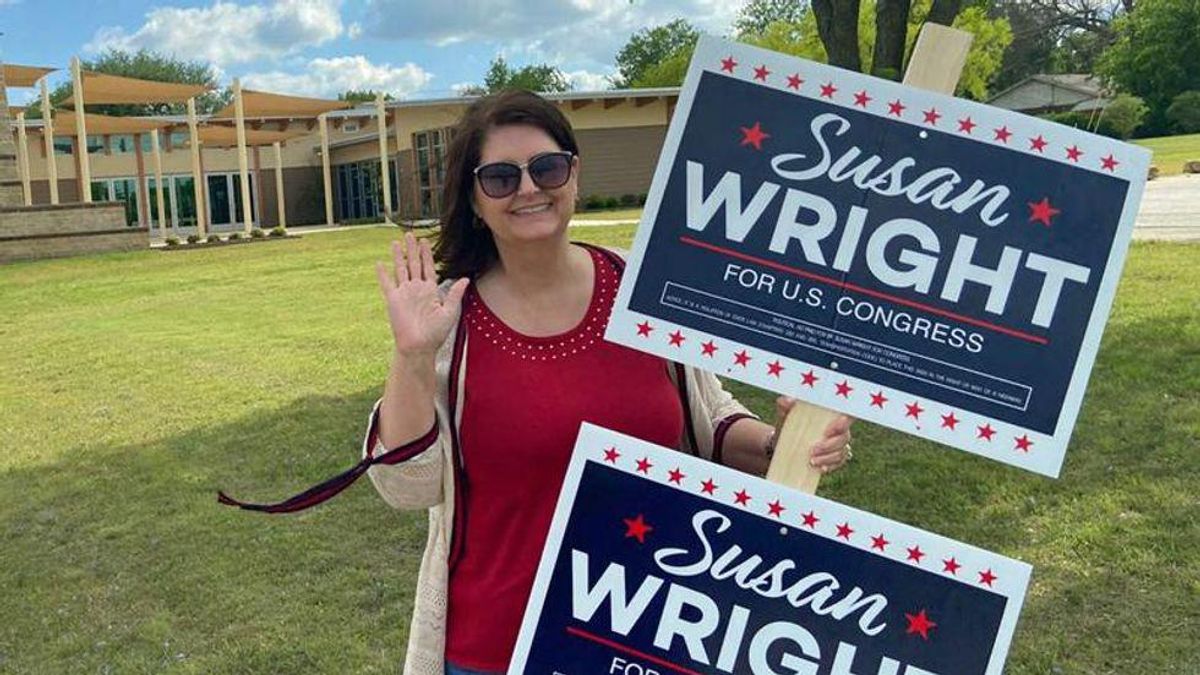 The poll worker's logic was this: Wright's success depended on turning out Trump voters, and there was no way Trump voters would wear masks even as COVID-19 cases have been surging in Texas.

Texas State Rep. Jake Ellzey ended up winning the race in an upset that has made some political observers question whether former President Donald Trump's clout among GOP voters is fading.

Although Ellzey is a conservative Republican, the Texas Tribune reports that he tried to project "a more bipartisan appeal, coupled with a more positive, energetic campaign."