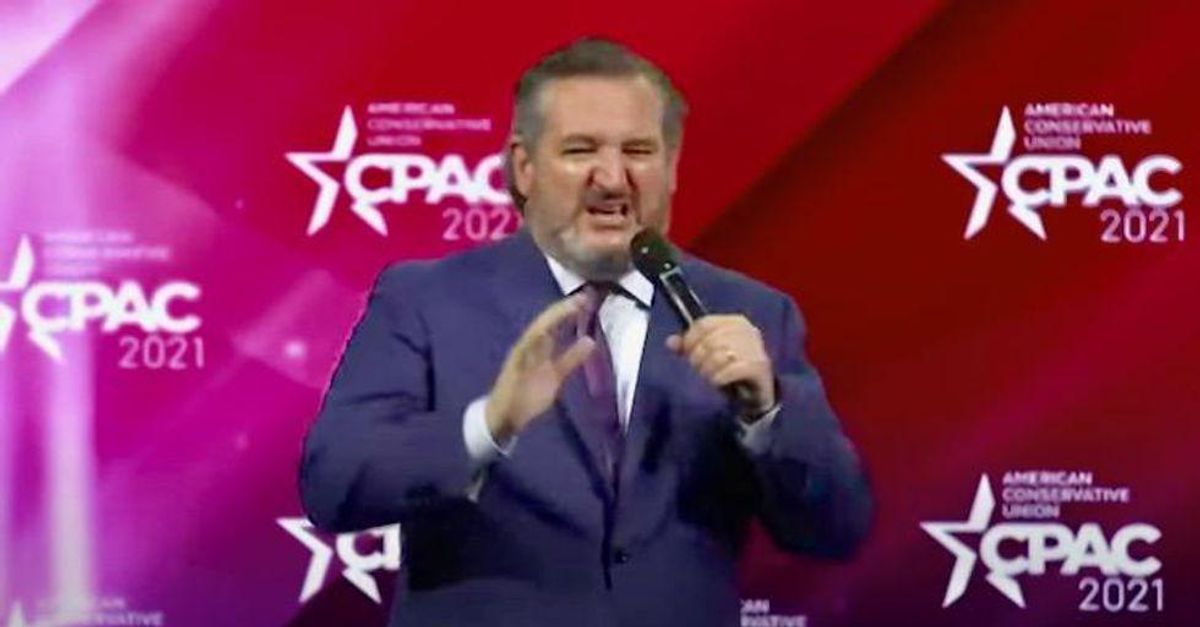 The decision, issued by a unanimous D.C. Circuit panel consisting of two Trump-appointed judges and one Obama-appointed judge last week, is built off the same logic as the infamous Citizens United decision that found campaign contributions to be an unlimited form of political speech.

"I'll call this now-constitutionally protected scheme the post-election candidate loan repayment plan," wrote Painter. "Here's how it works: A member of Congress is running for re-election. He raises $6 million for his campaign by Election Day, but he wants to spend more. So he lends his campaign $1 million more from his personal funds. After he wins the election, he continues to raise money for the same campaign from donors who contribute money not for the purpose of winning that election or the next one but solely for the purpose of paying back the congressman. Their contributions go into his campaign bank account and out again into his personal bank account. Dollar for dollar, every post-election contribution these donors make goes directly to the congressman."

Current law says candidates can only raise $250,000 for this purpose — meant to be a compromise between preventing political corruption and leveling the playing field between rich candidates who can self-fund and poor candidates who can't. The court decided as long as donors are following individual campaign limits and aren't making an explicit quid pro quo, there's no corruption at issue.

"This is a state of affairs that will not last," wrote Painter. "Either this line of cases will be reversed, whether by a less activist federal judiciary or by constitutional amendment, or we will cease to live in a representative democracy. We will have the best elected officials that money can buy. And now the money need not be given solely for the purpose of electing a candidate, but simply to pay off the candidate after he has already won and is ready to do what is expected in return."