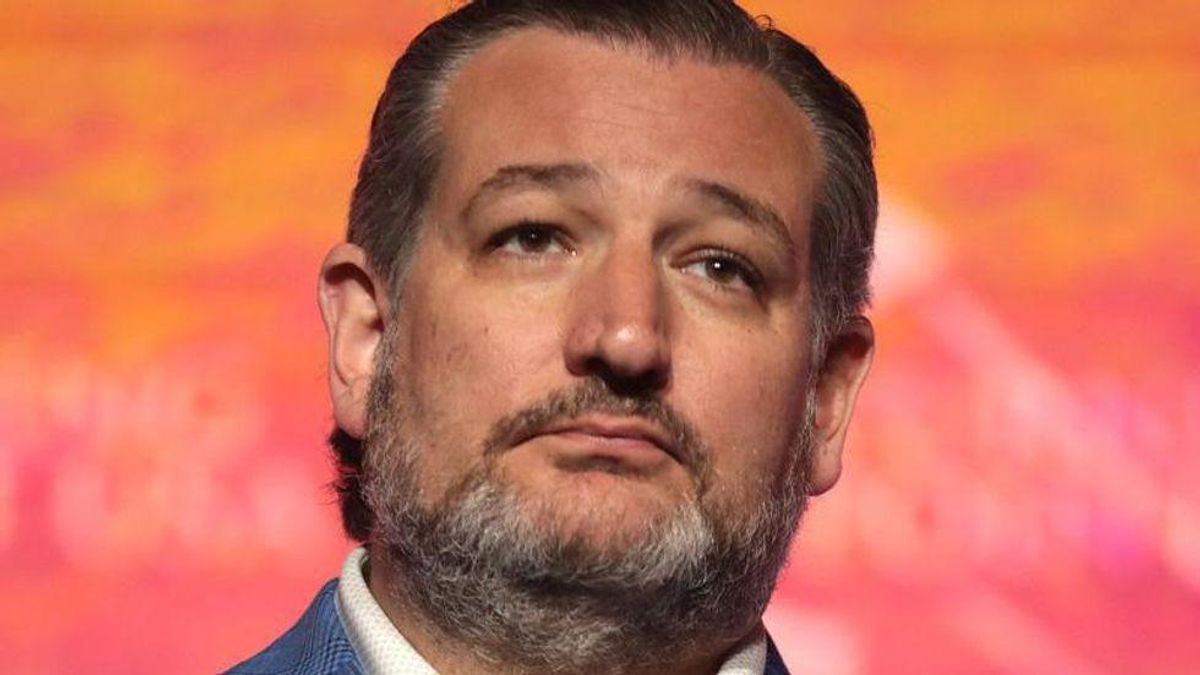 Dale, however, was quick to point out that there "is no basis" for the claim that Cruz is making.

In the case of undocumented immigrants, the voting rights bill explicitly makes clear that only U.S. citizens will be eligible for an automatic voter registration system.

Additionally, writes Dale, the bill explicitly states that only felons who have already paid their debts to society should be allowed to vote.

"There's a large and obvious difference between what Cruz keeps saying -- this time, that the bill 'mandates that ALL felons should be allowed to vote' -- and the bill's explicit language exempting felons who are in prison at the time of the election," writes Dale, who then posts a screen shot of the bill's language that states people currently serving time in prison are not granted voting rights.

There’s a large and obvious difference between what Cruz keeps saying - this time, that the bill “mandates that ALL… https://t.co/CZs9tESyT8
— Daniel Dale (@Daniel Dale) 1624467427.0