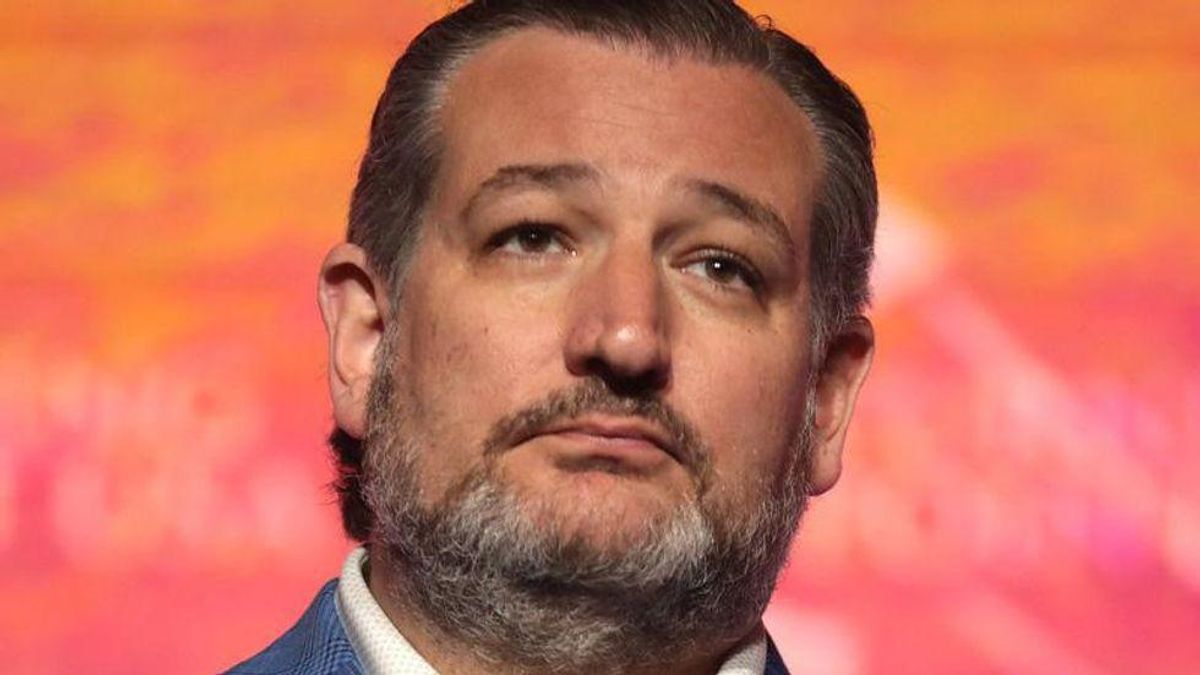 Sen. Ted Cruz (R-TX) made an attempt to criticize White House press secretary Jen Psaki on Monday for "brazen gaslighting" after she patiently explained to a Fox News reporter that, if any defunding of the police is being done, it's by Republicans who shot down a $350 million bill that would have provided support for law enforcement.

For the bombastic Cruz, his choice of the term "gaslighting" was a reminder of not only his reputation as "Lying Ted" --bestowed upon him by Donald Trump -- but also a reminder of his fleeing the country for sunny Cancun when the Texas energy grid failed, residents in his home state froze and some died.

You can see how that fared for him below:

@tedcruz Gaslighting is pretending you just had to go to Cancun when there was a major state of emergency, then pre… https://t.co/glvh94fHjA
— pjeanne (@pjeanne) 1624918842.0