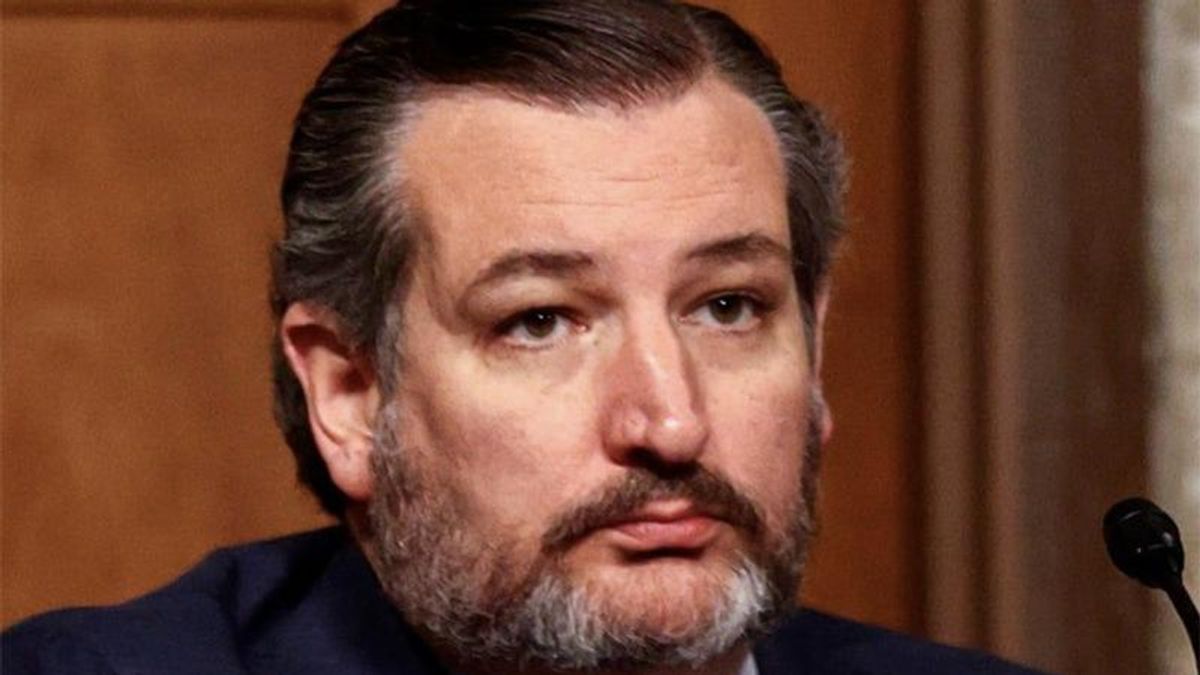 "After the disturbing events at the Capitol, NetPAC paused all contributions while undertaking a review," said Google spokesman José Castañeda. "Following that review, the NetPAC board has decided that it will not be making any contributions this cycle to any member of Congress who voted against certification of the election results."

Some of the lawmakers who voted against certification include Sens. Ted Cruz (R-TX) Josh Hawley (R-MO) and Tommy Tuberville (R-AL).