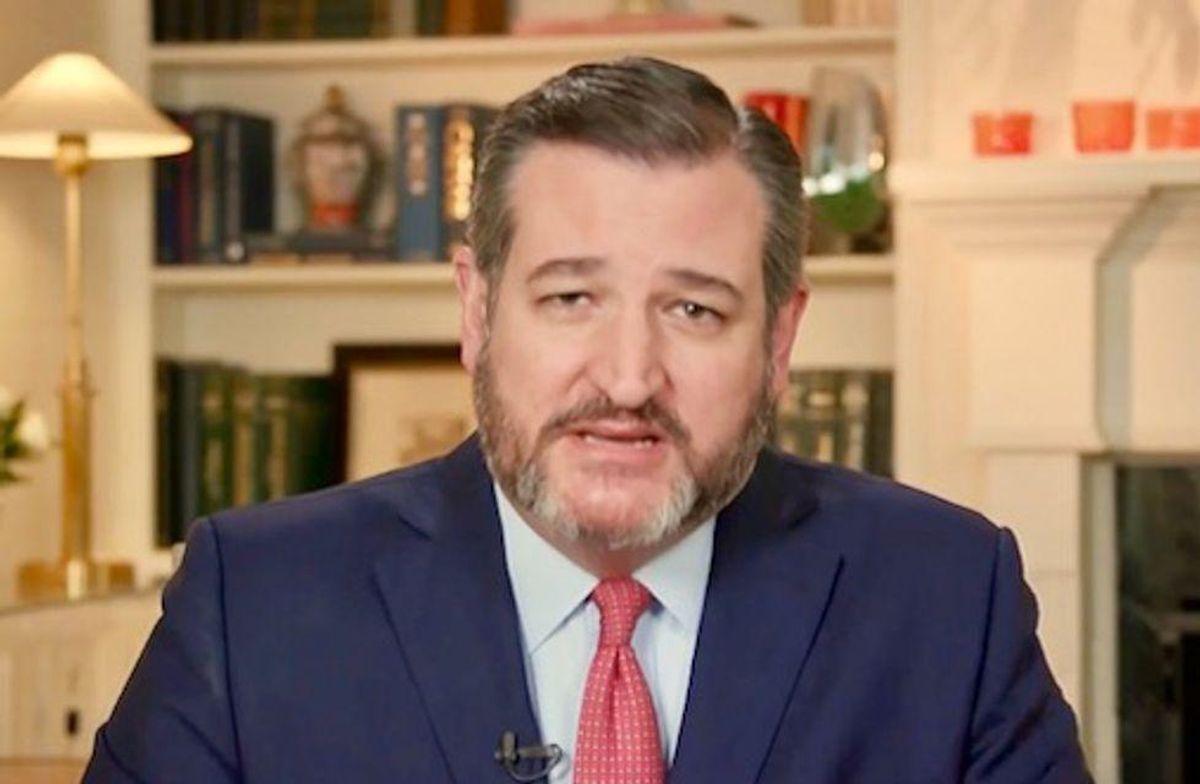 Lonnie Coffman of Alabama will remain in a Washington, DC-area jail until his trial, a federal judge ruled on Monday.

"A north Alabama man facing multiple charges in connection with the January riots at the U.S. Capitol must remain in jail until trial a federal judge ruled, citing in part new revelations that he drove to the home of Texas Sen. Ted Cruz, and he seemed "unbalanced" in a call to the senator's office," AL.com reported Monday.

"Since then, he has been indicted on 17 charges following the seizure of nearly a dozen Molotov cocktail explosive devices from his pickup truck, as well as a number of guns, ammo and concerning handwritten notes. A federal judge on Monday denied Coffman's request that authorities reconsider a previous decision to keep him behind bars," the site reported. "Coffman's truck was parked just a few blocks from the Capitol on the day of the Jan. 6 breach. Authorities noted he had apparently been living in the truck in the D.C. area for a week prior to the breach. Surveillance footage showed he parked the truck near the Republican National Club, a few blocks from the Democratic National Committee Headquarters, both targeted for reports of explosive devices, about 9:20 a.m. that Wednesday."

"Other items found in Coffman's truck and used as exhibits as to why he should remain in federal custody pending trial include a loaded 9 mm handgun, a loaded rifle, several large-capacity ammunition-feeding devices loaded with more than 10 rounds of rifle ammunition, hundreds of rounds of ammunition, a crossbow with bolts, several machetes, camouflage smoke devices, a stun gun, and the 11 mason jars filled with flammable liquid, which authorities said was the equivalent to homemade napalm," the site noted.