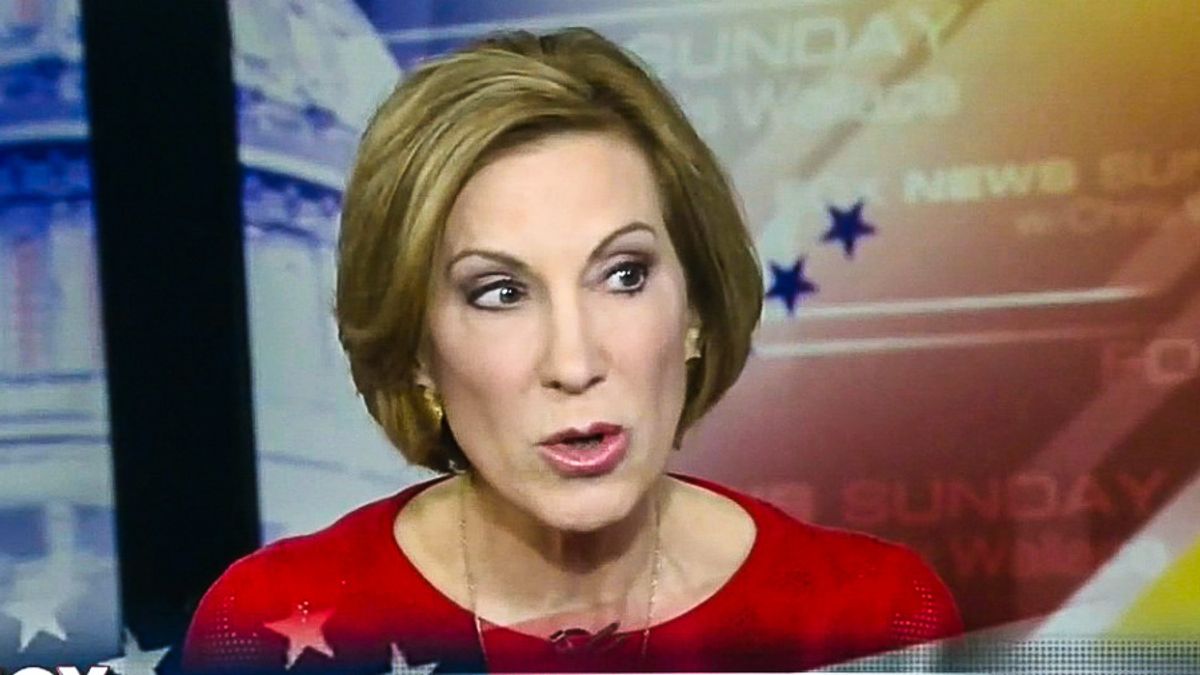 When Sen. Ted Cruz (R-TX) attempted to run for president in 2016, his final stunt was to name his running mate before the nominating contest was even over yet. He named California businesswoman and former CEO Carly Fiorina. It wasn't a successful move and the two running mates lost the Republican primary to Donald Trump.

Since the feud against Trump, Cruz has become little more than a lapdog to Trump's every whim.

Speaking to CNN Thursday, Fiorina thinks there's a reason for it: "access to power and money and influence."

"Turns out I was right about Donald Trump," she explained, "and sadly, it appears, I was wrong about Ted Cruz."

This week, Cruz went to Mar-a-Lago to visit Trump and bragged about it on Twitter, drawing mockery from those who saw the tweet.