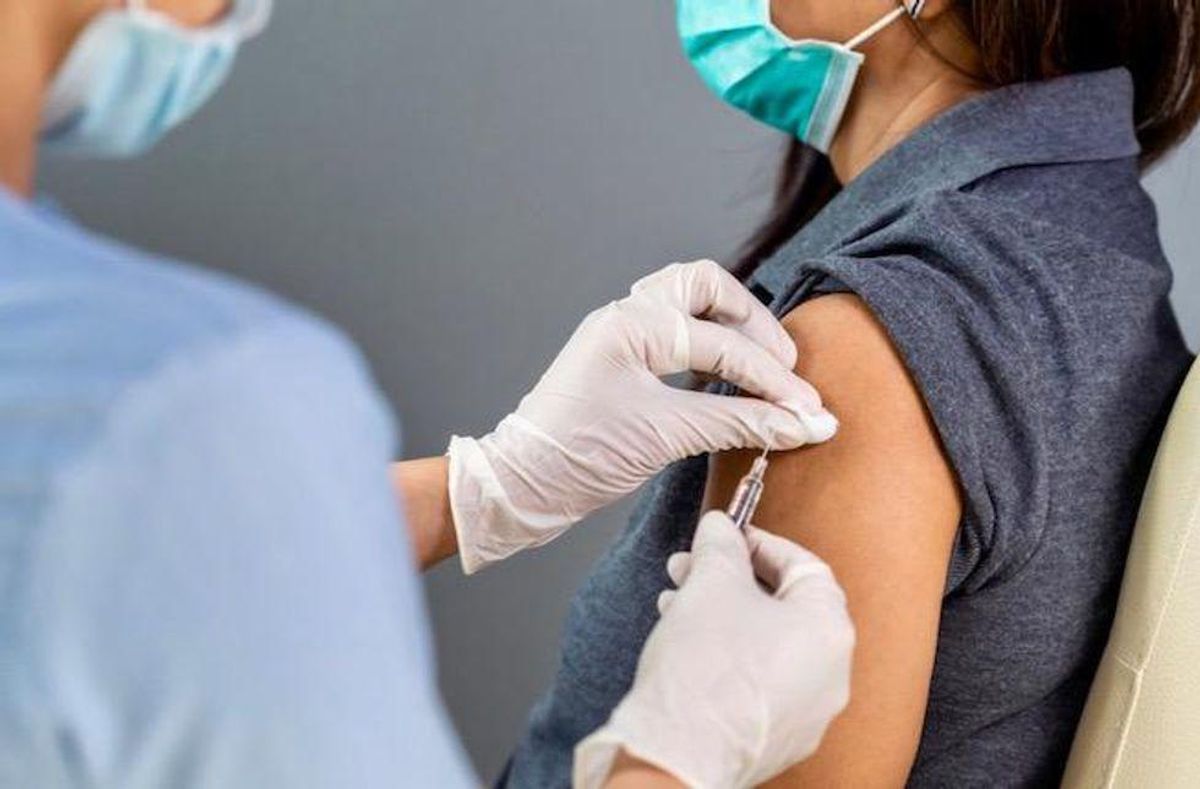 "The Tennessee Department of Health abruptly postponed a virtual vaccine summit intended to provide training to medical professionals across the state as the agency continues to dial back its vaccination outreach despite widespread condemnation," the Nashville Tennessean reports.

The Department of Health website for the Tennessee Immunization Summit says the event has been "POSTPONED until further notice."

"The summit was intended to be a repeat of a virtual conference launched last year that featured local and national experts on immunizations and vaccine advocacy," the newspaper writes. "More than 350 medical professionals attended the event, and 'the reviews were overwhelmingly positive,' according to a description of the event previously posted on the health department's website but has since been removed."

The move to shut down the summit came even after Tennessee coronavirus hospitalizations rose 45.7% from last week.

We must also recognize, and actively combat, the rising vaccine hesitancy and skepticism toward science that are dr… https://t.co/OTxlOhTfuE
— Bill Frist, M.D. (@Bill Frist, M.D.) 1626473882.0

But it is the responsibility of our state’s leaders to take sometimes uncomfortable, even unpopular, positions when… https://t.co/VSvUFykcOB
— Bill Frist, M.D. (@Bill Frist, M.D.) 1626473883.0