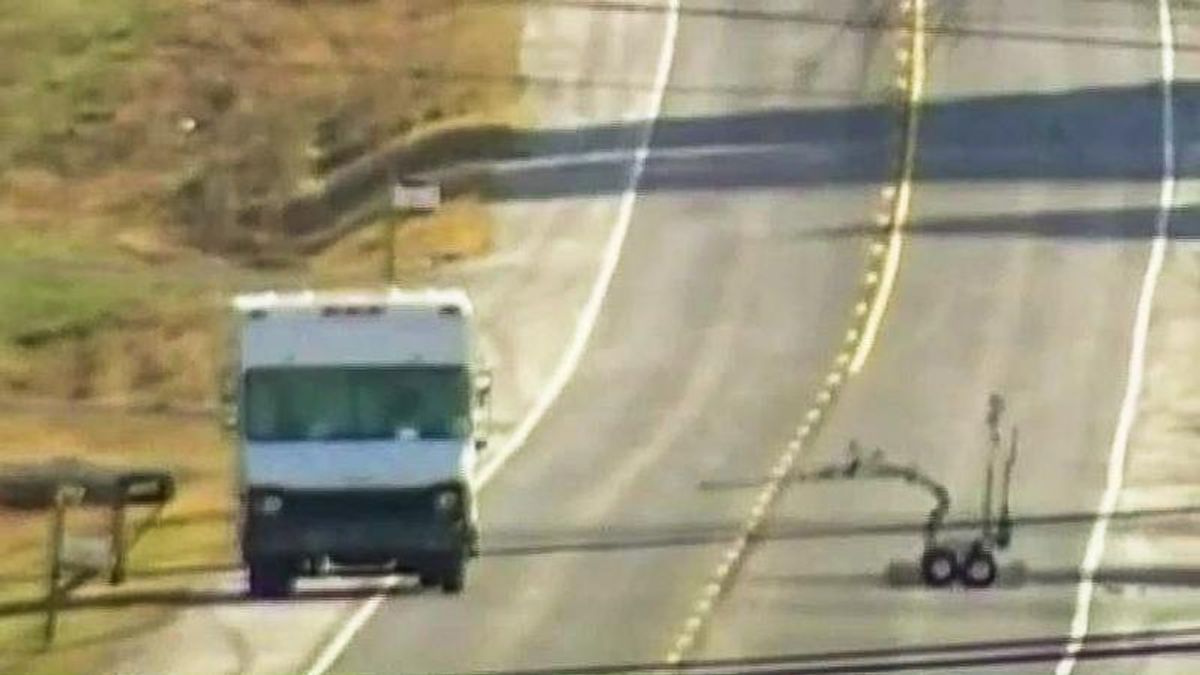 Emergency crews in Lebanon, Tennessee on Sunday responded to a suspicious vehicle that had been heard playing a message similar to an earlier bombing in Nashville.

The Rutherford County Sheriff's Office said that the white box truck was found parked at Crossroads Market in Walter Hill. It was first reported around 10:30 a.m.

Residents were evacuated while the bomb squad investigated the truck.

According to investigators, the truck was playing a message "similar to what was heard before the Christmas Day explosion" in Nashville.

Law enforcement have confirmed that the vehicle used in the Nashville bombing played the song "Downtown" by Petula Clark prior to the explosion. The audio included a countdown warning people to leave the area.

Statement from Rutherford County Sheriff's Office in Tennessee on investigation into a box truck parked at a convenience store playing audio similar to what was heard before the Christmas Day explosion in Nashville. pic.twitter.com/HyUvynswCi
— Jennifer Franco (@jennfranconews) December 27, 2020

Watch the live video below.