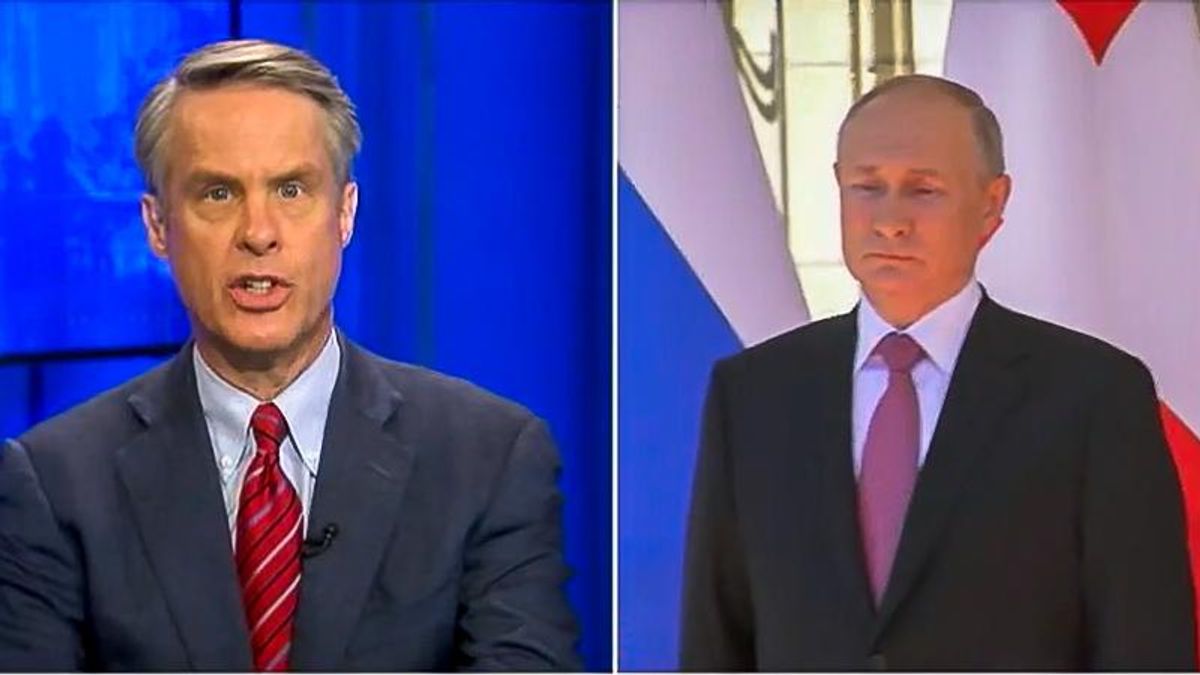 "We will not be seeing that this time, that moment on the world stage when the president essentially said that he put his trust in Vladimir Putin, that he believed him over his own U.S. intelligence community," he added.

Moran remembered it as an "excruciating" moment for Americans because it "betrayed" the U.S. intelligence community.

But the ABC host quickly corrected himself by saying Trump "sold out" Americans.

"You could see the U.S. ambassador to Russia, John Huntsman, the chief of staff, General Kelly and others squirming in their seats as Donald Trump really just betrayed -- didn't betray, but he sold out in conversation the U.S. intelligence community," Moran said. "He said he believed President Putin, who has a history of lying unparalleled on these issues and it was difficult."

"One of President Trump's top aides on Russia said she thought about faking a medical emergency in order to stop the thing," he noted. "That's how difficult that moment was."