'A disaster': Texas Republicans blasted by conservative for their latest 'reckless political stunt' 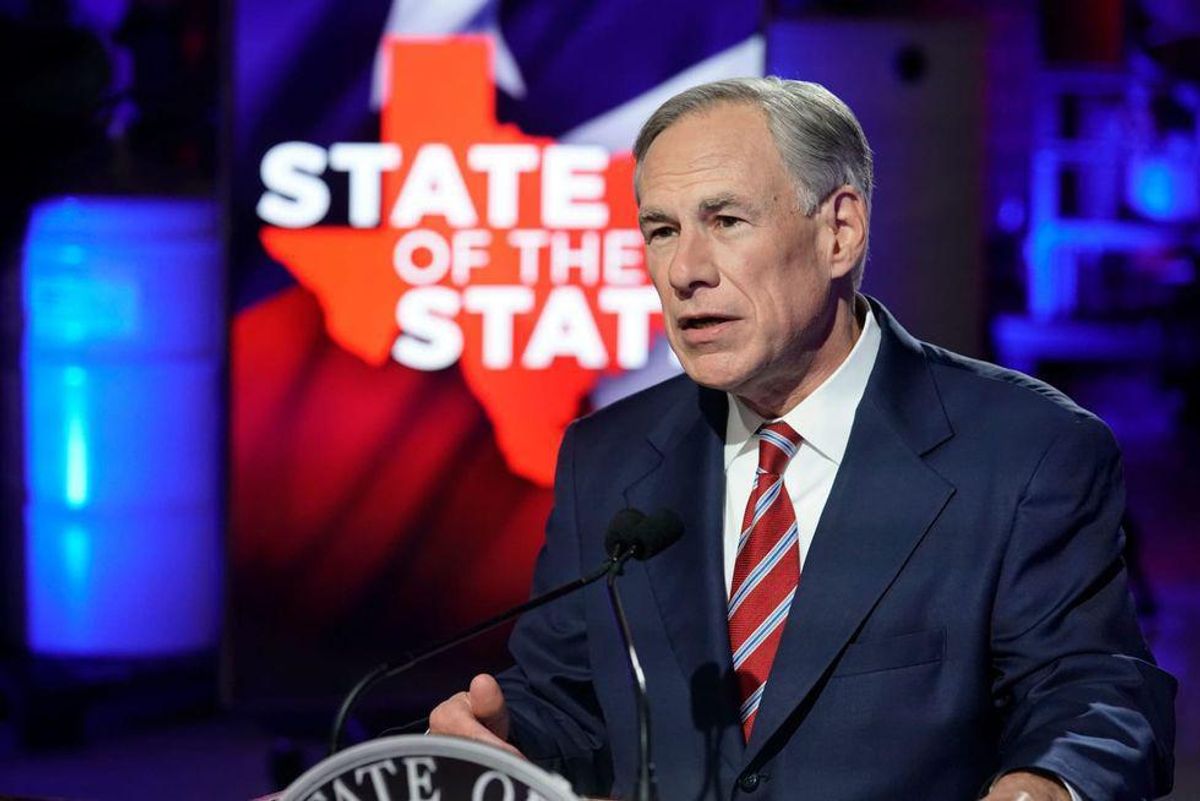 In a biting column for the Daily Beast, Matt Lewis flattened the Texas GOP lawmakers for passing an anti-choice law that even he -- as a pro-life conservative -- can't abide.

As Lewis explained, the passage of the so-called "heartbeat bill" that bans all abortions after six weeks after conception is a "disaster" for anti-abortion advocates because of the provision that allows outsiders to snitch on women and anyone who attempts to help them get an abortion.

Under a headline reading, "I'm a Conservative Who Hates Abortion. The Texas Law Is a Disaster," Lewis wrote, "A deeply polarizing new law in Texas takes the person who cares about unborn children and asks him or her to become an apologist for a vigilante system where average citizens are abortion bounty hunters. With all due respect, you can count me out."

As he sees it, the Texas law set back sincere anti-abortion advocates who have tried with persuasion to make their points on a highly volatile topic.

"It's hard enough for conservatives to talk about the volatile issue of abortion when they are simply defending the dignity of life of the unborn child. But imagine making the anti-abortion case when doing so means you have to defend, I don't know, allowing people to sue Uber drivers. Suddenly, you are forced to make a choice: Either go against what is ostensibly the 'pro-life' side (the Texas law) or defend the indefensible (the Texas law)," he wrote before adding, "With the Texas law, a bedrock conservative cause has taken the issue of the unborn child's right to life (in which we have a legitimate claim to the moral high ground) and traded it in for a lemon. "

Lewis suggested that the bill is nothing less than a "political stunt" that could blow up in conservatives' faces with the 2022 midterms just over the horizon.

"If you are a conservative who is trying to model a compassionate lifestyle in your community and persuade people to embrace a culture of life, your otherwise reasonable and legitimate points are now lumped in with what is a transparently political stunt," the conservative columnist suggested before adding, "It's also entirely possible that this law will set a precedent that will backfire on conservatives."

"The bottom line is that this is a counterproductive idea that was thrust upon us by reckless and arrogant activists from the Lone Star State. Blame it on Texas. Don't blame it on me," he concluded.